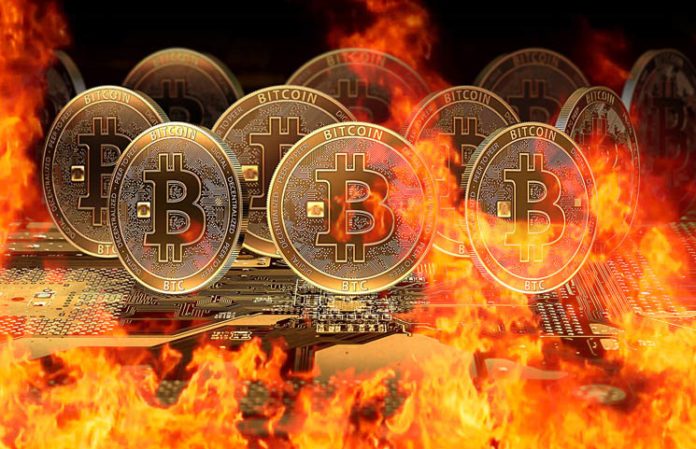 
At the end of 2017 and the beginning of 2018, several Initial Coin Offerings (ICOs) have been launched to the market. However, not all of them were able to survive. After a whole year in which digital asses fell more than 80% and some of them even disappeared, ICOs have retreated.

CB Insights has also provided data about Initial Public Offerings (IPOs). It seems that they are also leaving the market as well. At the moment, the crypto market seems to be moving towards Security Token Offerings (STOs). This would make token sales legal and compliant with current laws and regulations.

CB Insights, a recognized tech market intelligence platform, discovered that 2018 was a record year for IPO pipeline companies that were able to gather an important amount of funds. However, 81 percent of these tech IPOs were not profitable. As per the market intelligence company, IPOs have never been so unprofitable.

A way to understand how the tech market is performing is to look at the number of companies that are going public. Although it is a basic thing to do, it gives a good idea about how the industry is evolving. The more IPOs, the better the space is growing and evolving.

As per the report, companies are taking longer to go public compared to some years ago. It seems that the median time between first funding and IPO for US VC-backed tech companies that went public in 2013 was 6.9 years. This number went up to 10.1 in 2018.

One of the reasons behind this issue is the fact that there is plenty of private capital in the market. There are several companies that hold private IPOs, allowing firms to gather funds from private investors without having to go public.

This is what Bakkt did in order to start the development of its platform. It gathered around $182 million without having to go public. The company will also not be launching an Initial Coin Offering or an IPO. However, Bakkt will be live and running in a very short period of time.

Promising companies receive investments from private entities before they are able to launch an IPO or ICO. Some of the examples are Qualtrics, AppDynamics, or even Telegram with a cancelled ICO.

As there is so much private funding available, and a lot of VC capital ready to invest, there are no incentives to launch IPOs or ICOs. Apparently, Initial Coin Offerings are falling but Initial Public Offerings are following this trend.

ADVFN Founder And Financial Analyst Predicts Bitcoin To Grow In 2020