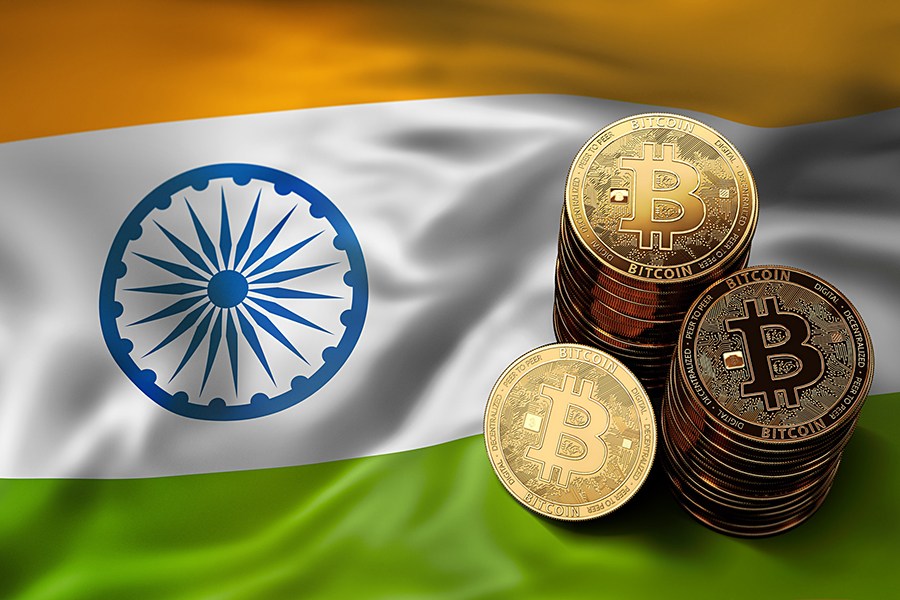 Blockchain dApps Fail To Meet Expectations With Only About 1.5 Million Users During 2018

This Just In, Europe is Bullish on Bitcoin According to Binance Seeing Massive Registrations in EU