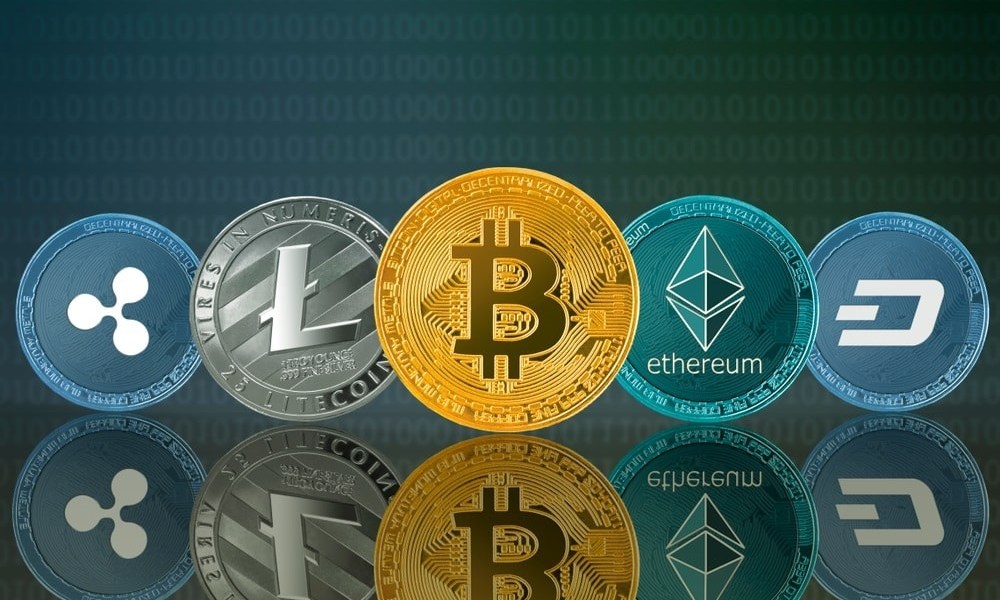 
The security for digital asset holders has been a challenge since inception of cryptocurrencies. Today, these market participants have to deal with high volatility and the risk of being hacked hence losing their stored digital currencies.

The online cyber frauds are going milestones to acquire the crypto assets from rightful owners. Trends show that the hackers are leaving no stones unturned and have resulted to impersonation through popular social media sites to rip off unsuspecting investors.

As of last year, cryptojacking cases were the dominant form of crime within this arena but the is slowly shifting. Cryptocurrency ransoms have been a security threat as criminals collude with cyber frauds to extort payments for kidnapped individuals in form of crypto coins.

In the recent weeks, there have been cases of kidnappers demanding ransom in crypto form. One example is the wife of a Norwegian tycoon whereby the cyber criminals demanded $10 million worth of Monero for her release. Another case involved an American whose family had to pay $1 million in BTC as the agreed ransom yet they were not returned in good health as agreed.

At the moment, there is a case of a missing gaming business man whose family paid ransom in BTC but are yet to find their loved one. Mr. William Sean who owns 5Dimes, an online gambling platform, has been MIA for the whole Q4 of 2018.

The business man disappeared while on a visit to Costa Rica and police are yet to solve the unknown. This has been mainly slowed down by the lack of communication following a cut off by the criminals once ransom payment was made.

In the case of the Norwegian’s tycoon wife, authorities intervened and asked the victims not to make the private-oriented Monero payment. They instead resulted to gathering information from the public to track down the criminals. Towards the end of 2018, a good number of US citizens had received BTC bomb threats although these were later dismissed by the NYPD & FBI.

BTC Ransom Threats; Anyone Can be a Victim

Most are the times when we neglect an issue because we have not experienced or been challenged by it. However, when it comes to Bitcoin Ransom cases anyone can be prey to such schemes.

The scammers are witty enough to use data analytics and send out information that will get the intended reaction. For instance, one can wake to an email that they have been hackedand can only save themselves from this scenario by sending the ‘hacker’ a specified amount of crypto. It can take many forms including being lied to that your information was obtained while you were browsing online.

Cyber criminals go to the extent of exposure threats for information they claim to have acquired without your knowledge. Common cases often involve pictures or videos that one is convinced will be leaked if they don’t comply. The prudent thing to do in such a scenario is relax and assess the credibility of threats given by the cyber criminals.

In most cases, it turns out that they are just banking of the ability to manipulate your thoughts and take advantage of the vulnerable situation you believe to have been placed.

Recently, an email was circulated to individuals residing in Paradise Vally, Arizona. Its details included threats of infidelity exposure, this caught up with a good number of people who are not faithful.

They were under pressure to send a given amount of BTC to the cyber frauds although authorities were able to rescue them from the headache after confirming it was a hoax. In summary, crypto has become a new form of ransom taking its vulnerability to illegal activities on another level.

Bribery gets blocked: Stamping out corruption with blockchain tech

Blockchain is Revolutionizing These Industries