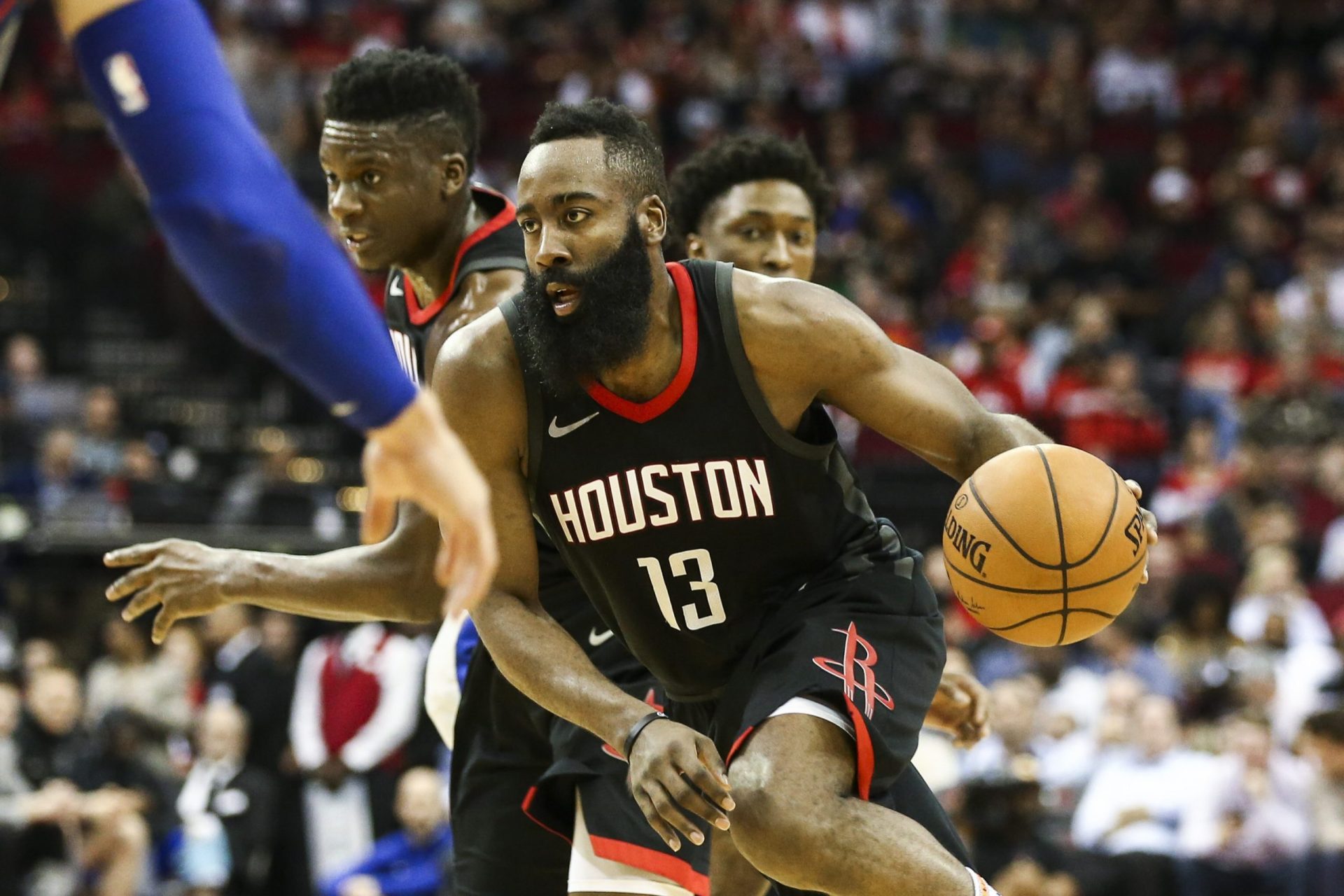 CryptoKitties Creator Debuts NBA Game on Its Own Blockchain

Blockchain meets basketball in the newest game from the developers of CryptoKitties.

“Fans can own a piece of the action and they can participate in this economy of basketball, which has never really happened before,” Dapper Labs VP of Partnerships Caty Tedman said in a phone interview.

In 2017, Crypto Kitties infamously clogged the Ethereum blockchain by executing more transactions than the chain could handle at that time. The team announced a new blockchain with faster transaction speeds in March.

“We want to make sure, first of all, that the environment is totally stable since we’ve had the experience of CryptoKitties crashing – not by our volition,” said Tedman.

Tedman said Top Shot is looking to tip off in the coming months and at least by the beginning of the NBA’s next season in October (which may itself be postponed).

“The main premise of the mobile game is a manager-style game where you’re kind of creating the strongest team you can,” Tedman said.

Users can build rosters – Tedman herself prefers a lineup of European hoopers known for smooth passing and shooting – based on interests or viral moments like a slam dunk.

Dapper’s NFTs also capture “moments” such as a LeBron James poster dunk or a Steph Curry step-back three-pointer from real in-game events. These moments are then wrapped using the ERC-721 token standard, creating a digital basketball card only you can own.

NFTs can then be traded on Dapper’s secondary market and are available for purchase in crypto or with credit cards, Tedman said.

To begin with, the mobile game is free while NFTs are an add-on, a similar method debuted by crypto game MLB Champions this spring.

Not only that, but Dapper reached an agreement with the NBA and the National Basketball Players Association (NBPA) to use the likenesses of basketball’s greatest stars from the league’s 50-plus-year history: think Magic Johnson on the blockchain.

“We’re lucky that we tied the product to a moment in time rather than the live game because we can continue going backward [in time],” Tedman said.