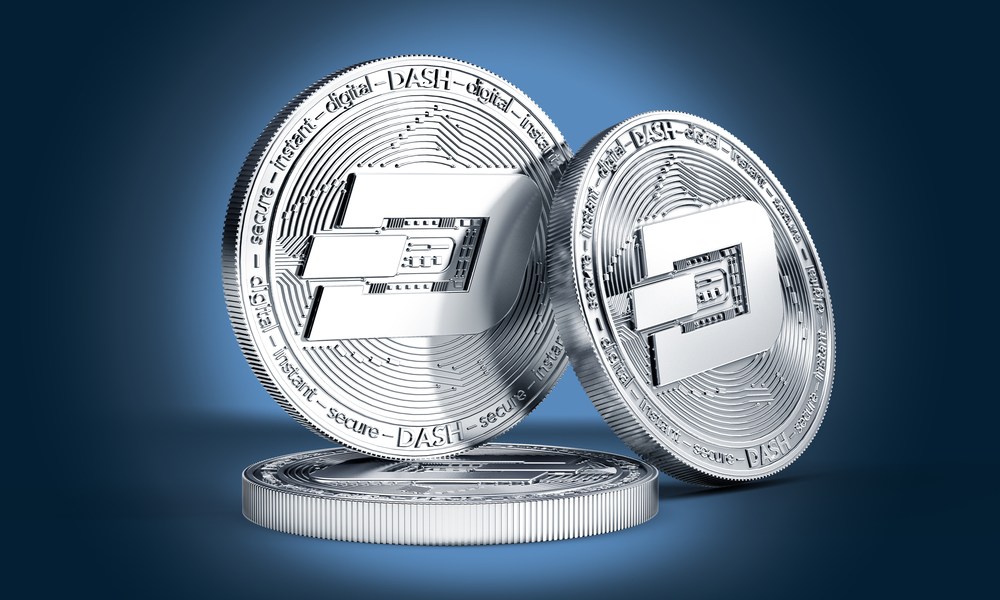 The NicheHash crypto mining marketplace contains the majority of the hashpower on the Dash network. A concerned Reddit user raised the alarm today.

Single Miner Mining More Than 50% of All Dash Blocks

Over $2.2 Million Earned by Single Miner

Analysis by the concerned Reddit user found that three of the top addresses over the last few thousand Dash blocks are controlled by the same entity. They write:

This particular transaction has three of the four top addresses as inputs meaning one entity controls all three. These three alone gather 53% and more. You can also see this started 6 months ago/around September last year, and I think the fourth unknown pool also belongs to this entity yet it is seperated on the blockchain. It started to gather a lot of hash at the same time.

The addresses in question are:

Combined, these addresses have mined 26,665 Dash to date, at time of writing. That is a total of 573 BTC or $2.2 million at current prices. Yet, the financial aspect is the least of anyone’s worries.

So it is possible someone could try to perform a 51% before DASH implements their chainlocks. The actor could start right away. Anyone offering a service with DASH must keep an eye on the chain as long as this doesn’t change and be very careful.

He is referring to a recent announcement by the Dash development team that they are working on something called “Chainlocks.” In November, Dash said they are introducing the new feature in order to combat 51% attacks. Such attacks are in the news again with recent issues surrounding Ethereum Classic. Chainlocks also deals with block reorganizations and modifies the “longest-chain” rules that Dash inherits from Bitcoin. From Dash Improvement Proposal 8:

When a node encounters multiple valid chains, it sets the local “active” chain by selecting the one that has the most accumulated work. This is generally known as the “longest-chain” rule as in most cases it is equivalent to choosing the chain with the most blocks.

If both chains have the same amount of accumulated work (and in most cases the same block count), a decision can’t be made solely based on the longest-chain rule. […] If another block is then received which extends the non-active chain so that it has the most accumulated work, it becomes the active one. For example, even if a chain is currently 6 blocks longer than any other chain, it’s still possible that a shorter chain becomes longer and thus the active one. This is generally known as a chain reorganization.

What’s clear is that someone has invested a massive amount of money into mining Dash with ASICs. Dash’s X11 algorithm once thwarted ASIC development. ASIC developers found that by adding memory to the miners, they were able to handle the X11 algorithm. When this happened with Monero, developers decided to fork away to a modified algorithm.