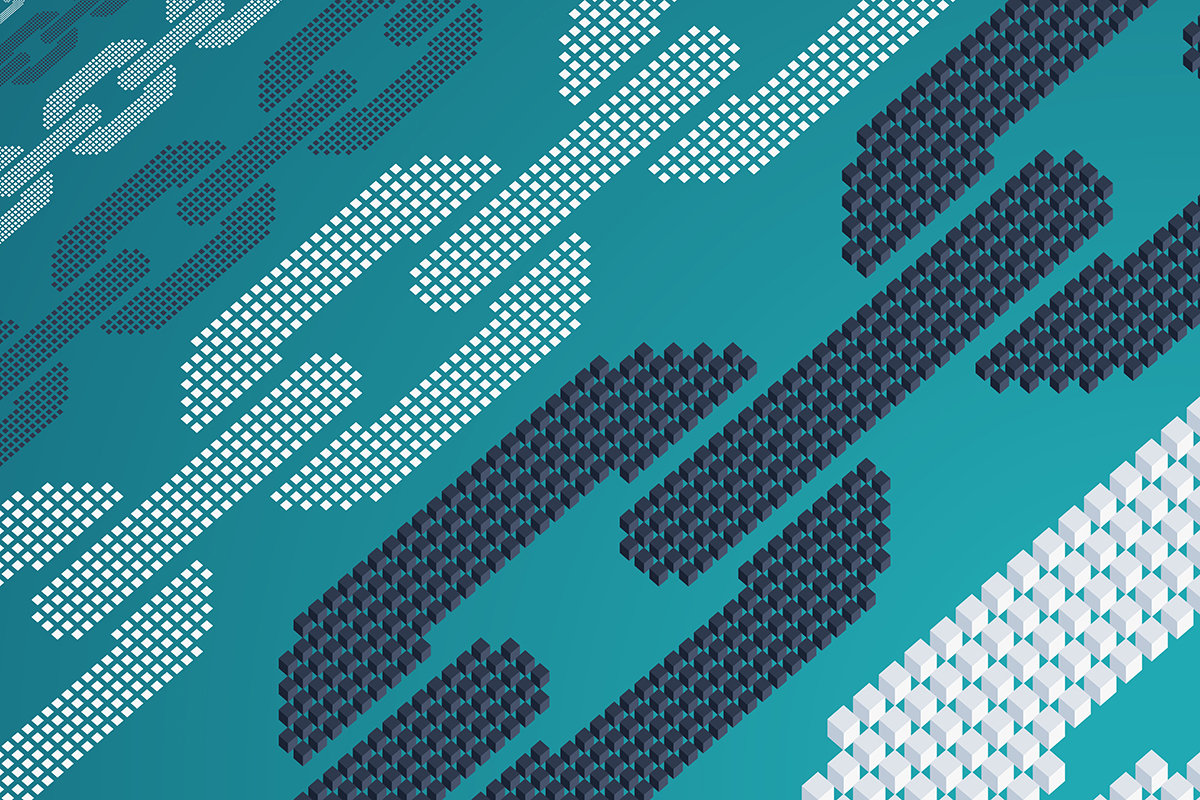 In an effort to keep citizens safe, state authorities have rapidly implemented various emergency plans to curb the spread of COVID-19. In South Korea, the movements of infected citizens are being broadcasted via public text message. In Israel, the government has approved a law to track smartphones belonging to those suspected of being infected. In the United States, the government is in talks with Google and Facebook to access location data, and in the United Kingdom, data giant Palantir is merging data for the National Health Service to inform the nation’s response. The extent to which governments can leverage technology to surveil and enforce restrictions is clearer than ever.

As these measures continue rolling out, citizens are starting to realize some of the consequences of previous privacy-related decisions and seeing the relative lack of control they have over their personal information. As we saw from the U.S. in 2005, the provisions of the Patriot Act passed in 2001 became permanent, and the emergency measures that are protecting us today in times of crisis can stay for good.

Whether unwittingly, intentionally, unintentionally, justified or not, we’ve seen authorities making tradeoffs time and again between public health and personal data protection. Is it really necessary?

Personal privacy and the greater good are not mutually exclusive

Governments and corporations seem to operate under the assumption that personal data and privacy must be sacrificed for the greater good. This tradeoff is a false dichotomy. History shows that we don’t have to sacrifice either.

Today, most of the technology we use is centralized. This means that when we use an application, all the associated data lives on the organization’s servers. That data might include personal data of users, such as Social Security Numbers, dates of birth, addresses and so on. This concentration of personal data puts users at risk and gives decision-making power to those holding the data. As the user base and data set grow, they — and the value they grow — become accessible to more individuals in the organization. The expansion of access and collection of data increases the risks of a data leak, theft and even a malicious hack.

In contrast, decentralized infrastructure would allow governments and organizations to solve problems at scale while protecting the privacy of individuals. The broader community of decentralized proponents hold that people’s privacy rights are fundamental to society.

Though it has been challenging for most governments to implement technology solutions to fight the coronavirus and meet data protection requirements, the decentralized movement community has arrived to take up the mantle.

To tackle this issue, a group of developers is building a technology, called disposable identities, that would allow for the tracking of people without exposing their real identity or exposing personal information. They hope this will empower governments to curb COVID-19 and any other pandemic.

The team behind this project defines disposable identities as “temporary attribute-based identities that grant privacy for end-users.”

In return, the mobile apps will send reports to the government, providing it an overview and insights into the pandemic to make decisions without compromising people’s privacy.

While tracking infected citizens is one problem, there are many others. One of them is the overload of healthcare infrastructures.

Led by a former ConsenSys developer, more than 30 technologists and academics have recently come together to build an open-source mobile application allowing users to track their coronavirus symptoms through a blockchain-based platform that maintains their ownership of the data inputted. Symptom tracking has been very important for doctors as they triage patients through the system, and decentralized projects like this one aim to do so in a way that doesn’t let third parties harvest compromising information.

Blockchain-based symptom trackers could also provide education and information in an effort to further reduce the number of unnecessary hospital visits. Eventually, symptom-tracking applications, in use beyond the era of the coronavirus, could eventually act as a trustless interface between the healthcare system and the general public. Theoretically, healthcare authorities could share education materials with the larger population, and citizens could pick and choose the information they share with certain parties. Down the line, this technology could be very helpful in letting patients navigate red tape and bureaucratic patient record-keeping across the healthcare industry.

There are new privacy-minded groups spinning up projects all the time. NBC just covered a number of teams taking varying approaches. Here is a list of the ones we’re currently aware of that are at least trying to consider personal privacy while fighting the virus with key information: COVID Watch, NextTrace, GreenPass, CoronaTracker, Corona Trace, COVID Safe Paths, MiPasa, Tech Against Corona, Verily and the engineers at Pinterest, DP3T, TraceTogether and HaMagen.

These are just two examples of how decentralized applications can give governments and organizations the tools they need to serve and protect society at scale without the need for citizens to risk their privacy, data or identities.

Unfortunately, since the beginning of the COVID-19 pandemic, many state authorities have jeopardized the data of citizens in the name of public health. We understand that in times of crisis, emergency measures are unavoidable, but the technology needed to avoid these choices while effectively serving citizens is already here.

A lot will change in the wake of the coronavirus, we’re hoping a shift to decentralized technology is a positive one that fully takes root.

The Fastest Blockchain That Will Change Healthcare, Finance & Education