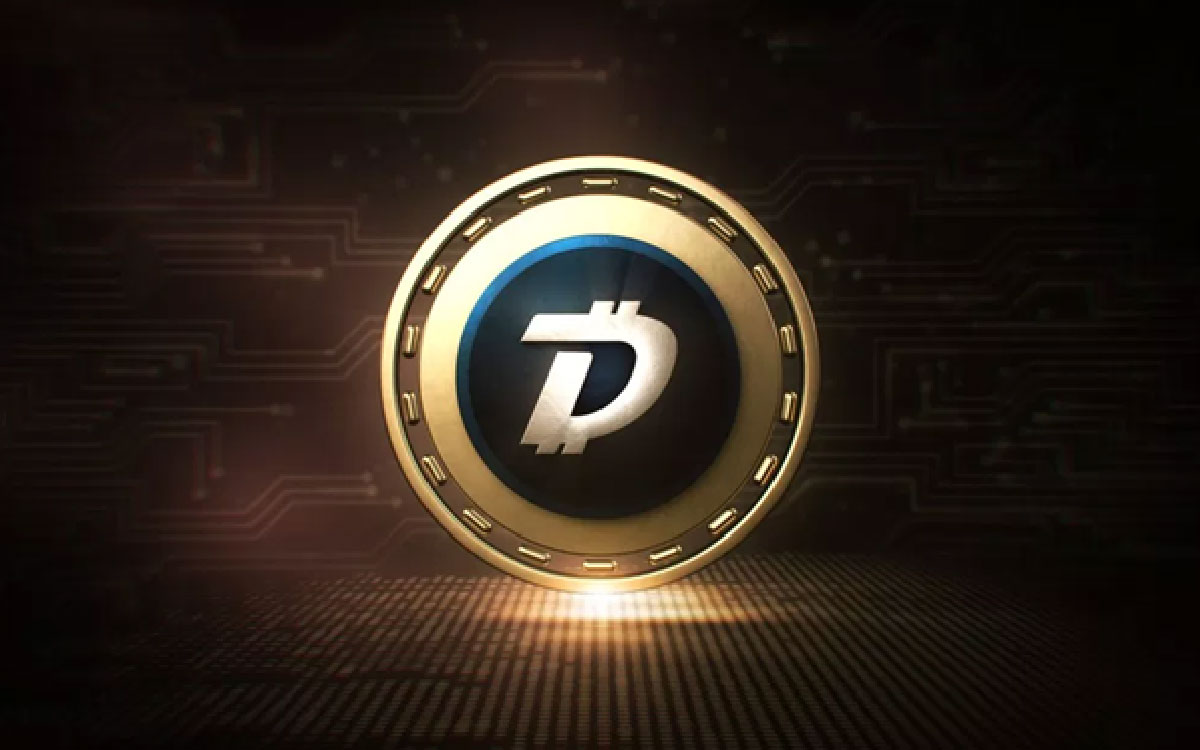 Jared Tate of Digibyte stated how over the last 30 years the United States has been riding a massive centralization/ consolidation wave in almost every industry. This he states has taken the power from People and placed it in fewer and fewer hands. He strongly states that Blockchain technology is the natural antidote to this problem.

He tried to substantial his statement by point to how in 1995 there were 37 major retail banks across the United States. Fast forward to 2020 we have only 4 major retail banks. Bank of America, Wells Fargo, Citi, JP Morgan Chase.

In 1997, there were 17 major telecom companies in the USA. Fast forward to 2020 following the T-Mobile/Sprint merger we now have only 3 major mobile telecom options. Verizon, ATT, T-Mobile.

Since 1985, 18 major US Airlines have been consolidated to 5 majors. Delta, United, Southwest, American & Alaska.

In 1985 there were 19 Health Insurance providers available in California. By 2018 there were only 6 choices.

It just looks like food for thought and about how decentralization is very important at this point in time to distribute the power held with centralization and centralized projects back to the power of people.

Also, Jared Tate tweeted about an innovation:  “Researchers from Uni. of Ottawa along w/ Israeli scientists used optical framed knots in a light beam to encode cryptographic keys. This new method of private key distribution could one day be used to help make a blockchain the speed of light! Super cool.”

Jared Tate stated that he is going to take a few weeks and focus 100% on a new project by making use of DigiByte. Social media during these chaotic times he felt is very distracting and time wasting. And, that everyone is easily triggered and offended and are at each-other’s throats. He felt it is time to focus and build.

Sydney Ifergan, the crypto expert tweeted:  “DigiByte (DGB) Community are lately thinking about the project in which Jared Tate is going to begin working on.  Good to see him continue to innovate.”

DigiByte Canada tweeted:  “Another online store will be accepting DGB, BTC, LTC, by the end of the week. efikeco is a Canadian company that sells eco-filament for 3D printers made with recycled plastics at 98%. High quality product, ships to USA and Canada for the moment.