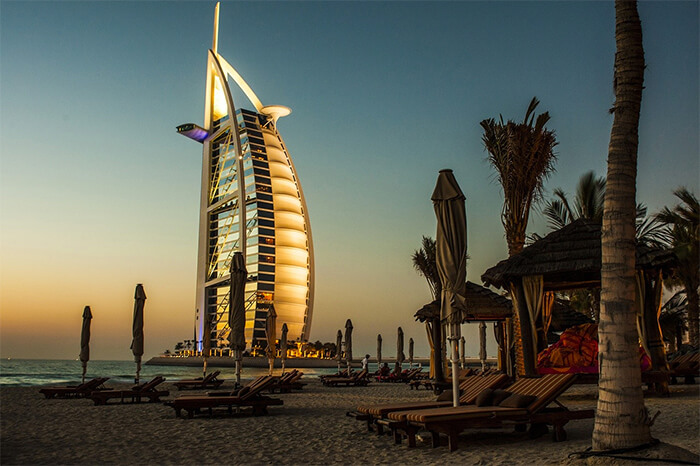 Dubai wants to become the first blockchain city in the world

The city of Dubai in the United Arab Emirates wants to become the first blockchain city in the world by 2020. To achieve this goal, the Smart City organization tries to attract developers through a competition.

The Global Blockchain Challenge is a competition for the most innovative blockchain startups in the world. Dubai hopes to attract the startups in this way to operate in the city. According to the director of the Smart City organization, Dr. Aisha Bint Butti Bin Bishr, the city has a lot of potential for cryptocurrency companies:

Dubai has established itself as a global destination for innovators and entrepreneurs in the blockchain industry. Guided by the vision of our leadership, the emirate wants to use the latest technologies to create a seamless urban experience for its residents and visitors.

The first round of the Global Blockchain Challenge has already been held and the next round will take place on 2 and 3 April. Successful startups get the chance to get acquainted with the culture in the city. In addition, the winners of the entire competition will receive a cash prize of approximately € 17,000. The number two will receive € 13,000 and the number three € 9,000.

It is not yet certain whether Dubai will succeed in becoming the first blockchain city in the world by 2020. There is, however, no lack of ambition, and money is also enough. All in all, such competitions and goals provide even more innovation within the blockchain industry.