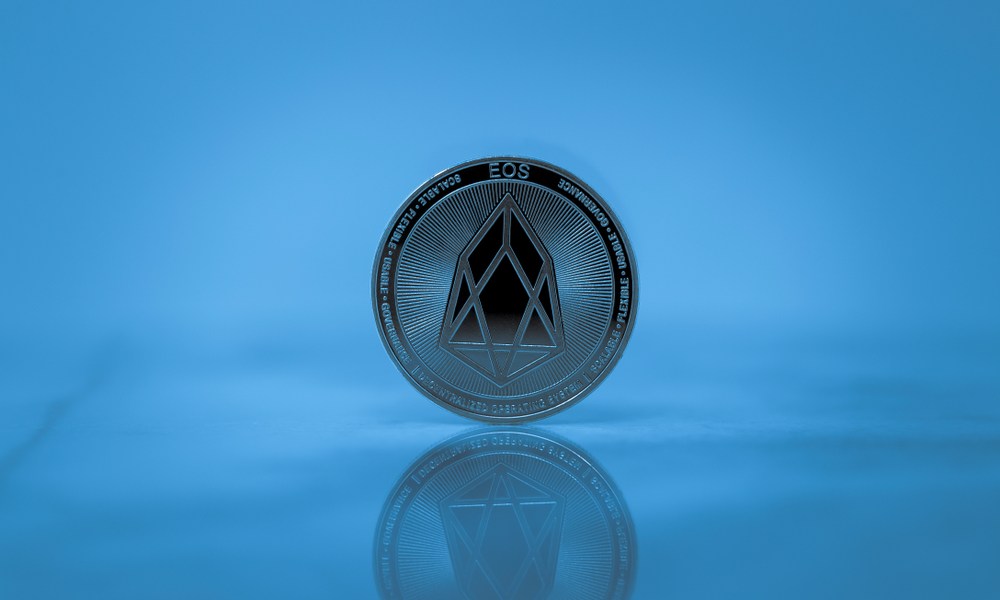 
For the past couple of years, Bitcoin’s core dev team has been working tirelessly to scale-up the world’s premier blockchain ecosystem in a sustainable fashion.

In this regard, despite bearish market conditions continuing to persist throughout the year, recent statistical data has shown that the Bitcoin Lightning Network (a viable second-layer scaling solution for the premier asset) has continued to witness amazing growth.

Recently, OpenNode developer Rui Gomes posted some impressive stats on Twitter that clearly showcase BTC Lighting Network’s amazing TX capabilities. Not only that, he also demonstrated how this off-chain system (that can facilitate instant, scalable transactions) has been growing at an amazing pace over the past few weeks.

For example, Gomes posted figures that show that the BTC LN network already has the capacity to facilitate transactions worth 500 BTC (in one go). This number was further verified by analytics provider ‘1ML’ who too said that the current node channels that support the scaling protocol, now have the ability to accept 496.49 BTC— a sum that currently amounts to around $1.93 million.

Not only that, by the way things seem to be shaping up, this number is only expected to rise further in the weeks and months to come. For example, over the course of the past 30 days, the overall capacity of the BTC LN network has already increased by a staggering 13% (bear in mind, this is when the crypto market as a whole has been subject to immense negative financial pressure).

Quite recently, a well known pseudonymous artist by the name of ‘Crypto Graffiti’ took to the internet to reveal that he/she was all set to auction his/her latest artistic creation on the Lightning Network.

To be even more specific, the artist said that the point of creating the digital artwork was to promote the second-layer protocol as well as to “poke fun at the [mainstream media’s] incessant focus on Bitcoin’s price.”

“I’m excited about a future where micropayments are omnipresent. Artists paid by the view…writers by the poem…musicians by the listen. Every day interactions complemented by positive monetary reinforcement such as tipping someone who let you merge into traffic. Hopefully this micro auction inspires others to think big about the future of Bitcoin.”

Over the course of the past few months, the call to make BTC’s network more and more scalable has become increasingly prominent. For example recently Joey Krug, the co-founder of Augur, was quoted as saying that the:

“lack of scaling options was one of the main things holding the crypto sector back as a whole”.

Only time will now tell how the future of this burgeoning domain plays out— but for the time being things are definitely starting to look up for the altcoin market.