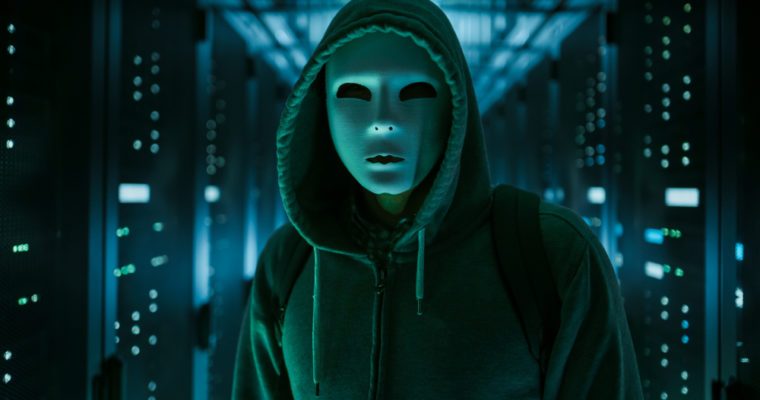 Losses stemming from an ongoing 51 percent attack against Ethereum Classic have now breached the million-dollar barrier, according to updated figures published by cryptocurrency exchange Coinbase.

CCN first reported yesterday that the 18th-largest cryptocurrency appeared to have become the latest blockchain network to succumb to a 51 percent attack, wherein a malicious miner accrues a majority of the network hashpower and uses it to rewrite recent blockchain data.

At the time, Coinbase announced that it had identified multiple instances where the attacker exploited that majority hashrate to execute double spend attacks, which are generally directed against cryptocurrency exchanges (Coinbase said it was not targeted).

Now, Coinbase engineers have published updated data which indicates that the attackers had successfully executed “repeated deep reorganizations of the Ethereum Classic blockchain, most of which contained double spends.” Altogether, the firm said, “value of the double spends that we have observed thus far is 219,500 ETC (~$1.1M).”

So far, only cryptocurrency exchange Gate.io has come forward to confirm that it lost funds to the Ethereum Classic hacker. According to a statement published on Tuesday, the attacker absconded with 54,200 ETC, worth around $200,000 at the current exchange rate. Notably, the exchange advised Ethereum Classic to adopt a radical change from Proof-of-Work (PoW) consensus to Proof-of-Stake (PoS) to prevent similar incidents from occurring in the future.

Gate.io has raised the ETC confirmation number to 500 and launched a new strict 51% detect for enhanced protection. However, we suggest the ETC dev team and the community build a new consensus mechanism (PoS for example) to better protect ETC network from 51% attack.

Remarkably, the ethereum classic price has seen very little movement over the past 24 hours, declining just 3.82 percent against the US dollar and 4.16 percent against bitcoin. This fact was not lost on many observers, several of whom noted that a variety of cryptocurrencies exploited by 51 percent attacks have inexplicably managed to retain significant economic value after attacks have exposed security vulnerabilities.

could ask the same of BTG, Monacoin, Verge, BTCP. All 51% attacked or suffering from a serious vulnerability. the truth is that a lot of these assets have dogmatic diehard communities that refuse to submit, and most tokens are held by them anyway.