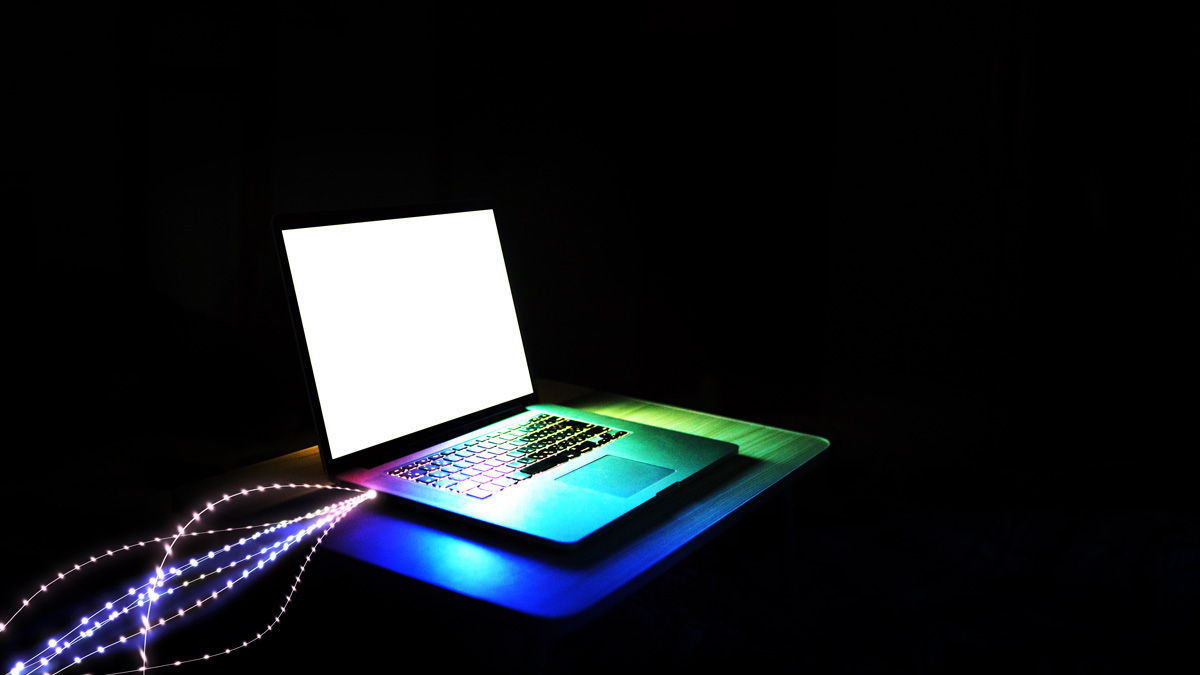 Technology and technological innovations continue to advance, making life better today than it was yesterday. A ready sample is the Internet of Things (IoT) technology. It connects devices to the internet and allows them to interact with one another.

As per common knowledge, smartphones, laptops, and servers are internet-enabled devices. However, IoT technology embeds microprocessors and sensors in everyday gadgets to connect them to the internet and communicate with other devices with an internet connection.

The IoMT concept (Internet-of-Medical Things), aka digital health, developed from adopting IoT technology in the healthcare industry. IoMT is estimated to reach 158 billion USD by 2022 from a 41 billion USD valuation in 2017. IoMT devices, such as ECG machines or wearable devices like Fitbit, can collect, store, and share medical data over the internet.

Patientory mobile app has created a distributed patient data ledger on the PTOYMatrix blockchain network. The data on the app is protected through cryptography; in fact, transactions occur via an app-specific cryptocurrency PTOYMatrix which connects various EHR systems differing in the underlying software.

Challenges to IoT technology in healthcare

IoMT devices are connected to a network using cloud computing. However, it is not easy to guarantee fast and secure health information exchange on the IoMT network. For example, a patient may use an Apple operating system-powered wearable device, while the hospital uses a Windows-powered EHR system to record medical data. Ultimately, this incompatibility inhibits interactions leading to reduced scalability and data fragmentation.

Need for IoT integration with blockchain

Blockchain technology has the potential to resolve the scalability and security problems of the IoMT network. Moreover, integrating the IoMT network with the blockchain network adds another protective layer. As a distributed ledger without a single point of information, blockchain protects data and makes it tamper-proof.

A transaction on the blockchain, once recorded, is immutable. Furthermore, it secures the data by date and time stamp. The data is openly available on network nodes, but it is only accessible with a private key. The high level of data encryption on a blockchain is almost impossible for hackers to crack.

How Patientory Integrates with IoT

Patients can share health data from their wearable devices with their physicians in real-time using Patientory. Beta version users could also comfortably monitor fitness activities and nutrition on the Patientory app.

Moreover, healthcare providers and hospitals can also exchange patient data securely in real-time. Patientory can integrate any health record-keeping system ranging from a wearable health device to an EHR system.

Patientory provides a user-friendly platform – a HIPAA-compliant PTOYMatrix blockchain network – to interact with different EHR systems. For example, a hospital can connect its EHR system with PTOYMatrix and exchange health information quickly and safely without wasting hours learning to program the new system.

The hospital feeds the patient data in an encrypted smart contract on the blockchain, and the patient accesses this data through a private key. Only organizations that agree with PTOYMatrix standards of interoperability and transparency can join this interaction.

How is Solana (SOL) Price Grappling with Bearish Crypto Market? Right Time to Buy the Dip?