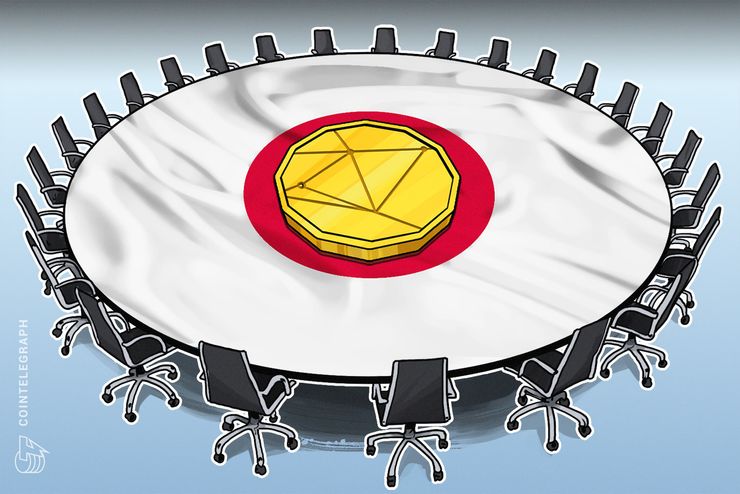 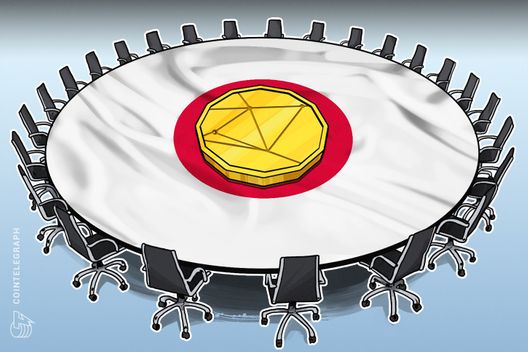 Five more cryptocurrency exchanges have joined the Japan Virtual Currency Exchange Association (JVCEA), according to an official announcement on Jan. 4 from the JVCEA.

The JVCEA is a self-regulatory body formed in April by 16 registered crypto exchanges that aims to create industry-wide investor safety standards. In October, Japan’s financial regulator formally granted self-regulatory status to the JVCEA to oversee the crypto sector.

The body, made in part as a response to the January 2018 $534 million hack of crypto exchange Coincheck, had released a set of regulatory guidelines in June, including a ban on insider trading and prohibition against the trading of privacy-oriented coins.

LVC is a sister outfit of LINE, whose own native crypto exchange BITBOX launched its LINK token in mid-October.

Cointelegraph Japan reports that the JVCEA is currently only recruiting Type II members, but it will soon add a Type II classification for companies that handle virtual currency-related services like wallet dealers.

Over the summer, the exchange announced that it was considering both a margin trading limit and maximum restrictions for exchanges to place on some of their clients’ trading.

In mid-December 2018, local media reported the Coincheck had been approved for a crypto exchange operating license by the country’s financial regulator, but Coincheck’s new operator Monex did not confirm the announcement.