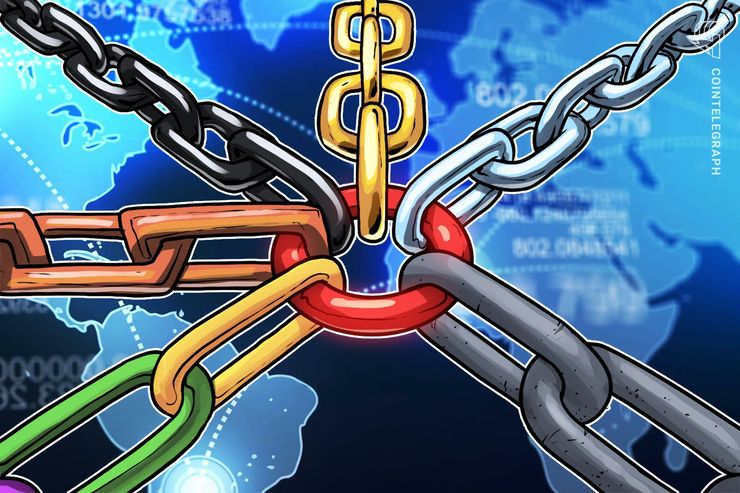 
Global blockchain platform Waves has raised $120 million in a private funding round for its new project called Vostok, according to an official blog post published Dec. 19.

The Vostok project is a “universal blockchain solution” that combines two basic components  — its own private blockchain platform, and the Vostok system integrator, a tool for developing and optimizing the platform.

The Vostok blockchain is focused on the  deployment of Waves technologies for commercial and government IT systems. The new product will reportedly help the Waves Platform to develop new technologies such as artificial intelligence (AI), Internet of Things (IoT), and blockchain in order to “support a truly open and decentralised web.”

The private funding round was led by London-based financial services firm Dolfin, as reported by financial trading news website Finance Magnates. Waves started developing Vostok earlier in 2018 and is reportedly planning to launch the platform in early 2019, targeting European and Asian markets at the initial launch stage.

Denis Nagy, CEO of Dolfin, commented that attracting private funding in the blockchain industry is “often problematic due to the lack of financial infrastructure.” According to Nagy, the recent private funding round is based on a model that is “familiar to private equity investors,” and was developed together with Vostok.

Founded in 2016, the Waves Platform is a blockchain platform that allows users to build their own custom tokens and is touted to become the “fastest blockchain in the world.” According to Finance Magnates, the platform is faster than the Bitcoin (BTC) and Ethereum (ETH) blockchains, processing 6.1 million transactions daily at its peak.

Following the funding news, the Waves (WAVES) token saw a price spike of more than 30 percent earlier today. Ranked the 19th largest cryptocurrency by market cap, the Waves token is trading at $3.99, with a market capitalization of around $399 million at press time. Waves coin is up more than 104 percent over the past seven days, according to CoinMarketCap.