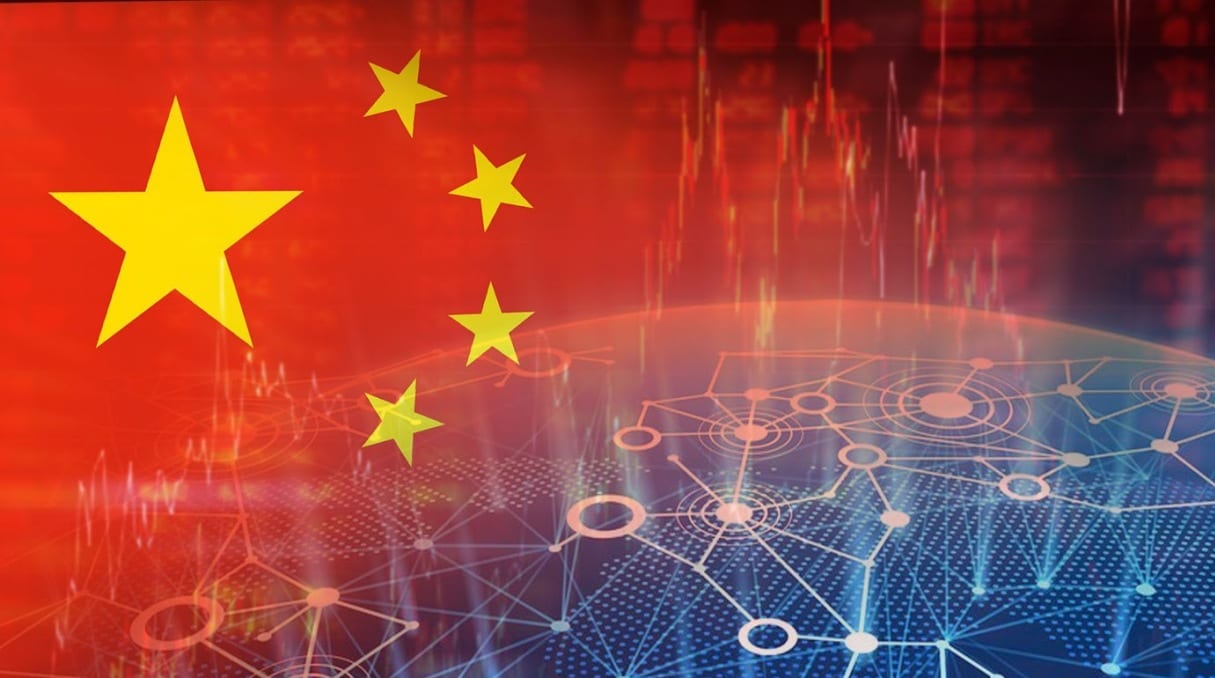 In a recent interview, a renowned economic expert and China’s former vice-minister of science and technology, Wu Zhongze, thinks blockchain technology still has a long way to go before realizing its potential.

However, he also said the Asian giant has made tremendous progress in different sectors that play complementary roles towards blockchain development, such as financial development, industry investment, platform and security services, as well as hardware manufacturing.

Zhongze stated how the technology has engineered a new wave of economic growth in the economy.

“This field is expected to become a new economic growth point in the future,” he added.

He called it the “rapid advancement” of blockchain infrastructure in China and said distributed technology is bringing new opportunities for the integration and development of new technologies like industrial internet, data centers, artificial intelligence, as well as 5G technology.

China is more proactive in its blockchain approach

Although Zhongze opined that China is not doing far better than the USA in the area of blockchain envelopment, many people would disagree with him in that aspect. China has been upfront with its development plans for blockchain technology, while the U.S. is still dragging its feet, as some economic experts have reported.

A recent survey revealed how many of the publicly listed companies are spending millions on the development of blockchain technology. The report showed how they allocate huge amounts of money towards blockchain research and development.

The study surveyed 23 Chinese companies that started working on blockchain projects back in 2016. It shows that the companies keep not less than 20% of their entire yearly budget for blockchain-related development projects. Most of the funds are spent to improve government-related solutions, according to the report.

The approach by both governments on blockchain is different

While the Chinese government is strongly throwing its support on blockchain growth and development, the U.S. has been accused of slowing the growth of the technology with inactions and stringent regulatory actions. That is the point of view from those who think China is doing well and far ahead of the U.S. when it comes to the growth of blockchain. The Asian country has been touted as the country to achieve the full potential of the technology in the future.