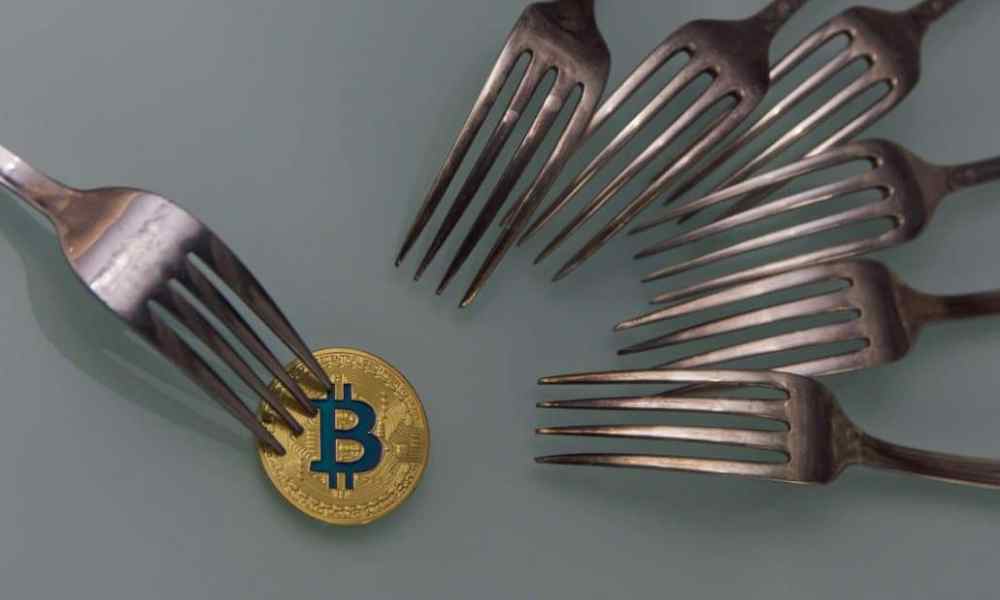 
Bitcoin (BTC) is a virtual currency that continues to move forward but always preserving its identity. There are many projects for it in the future and several ways that it can take. One of these possibilities is to be embraced by institutions from all over the world.

These companies are going to facilitate investment in the digital asset or directly purchase the virtual currency. However, there is another possibility. Bitcoin could continue with its decentralization path being far from traditional financial companies.

This is what Angus Champion de Crespigny, advisor to blockchain projects and a former EY blockchain lead, believes. He wrote an article related to CoinDesk’s 2018 Year in Review series in which he talks about this birfurcation in Bitcoin’s path for the future.

“While both are important in their own ways, considering how institutions operate, it is likely that these two narratives are going to conflict,” he wrote. “What we are likely to see is a bifurcation in bitcoin usage throughout the world for different purposes, and consequently, how it is handled.”

According to him, Bitcoin can be recognized as a superior form of money due to the monetary policy that it has. This would allow companies to adopt Bitcoin. That means that pension funds, insurers and, perhaps, even central banks. Furthermore, individuals could also be included. This would happen if institutions find that there is an appetite for people to buy, sell and hold the asset.

One of the main challenges that institutions face, as Champion de Crespigny explains, is custody. Financial institutions have always been relying on custody to third parties. How will private keys be secured? Which policies will institutions apply during hard forks? Clearly, there are no institutions with the expertise in managing Bitcoin’s custody. Now, there are some companies that are starting to offer custody services.

The other path for Bitcoin is to be considered as a way to be protected against the policies taken by centralized governments all over the world. There are some countries in which Bitcoin has been already banned, including China or Zimbabwe. Although it can be used by individuals, the virtual currency would face many complications such as bans in different nations. In this case, Bitcoin would not be able to prosper.

At the same time, Bitcoin will also have to be more user-friendly and reduce its volatility to be used by individuals on a daily basis.

Nevertheless, Bitcoin could also be used in both ways. A the moment, we see that individuals in countries such as Venezuela, or even Zimbabwe, are using the most popular digital currency to improve their situation. Both countries experienced hyperinflation in recent years and their local currency is worth nothing.

In addition to it, there are some companies such as Nasdaq or the Intercontinental Exchange (ICE) that are ready to launch crypto-related products to the market for investors. This shows that although there are different ways for Bitcoin, both can also succeed at the same time.

The ICE is going to launch the so-called Bakkt platform while Nasdaq aims at launching Bitcoin futures contracts.

Tokenization in 2019: Bitcoin-Built Bridge Between Cryptocurrency and Traditional Finance?