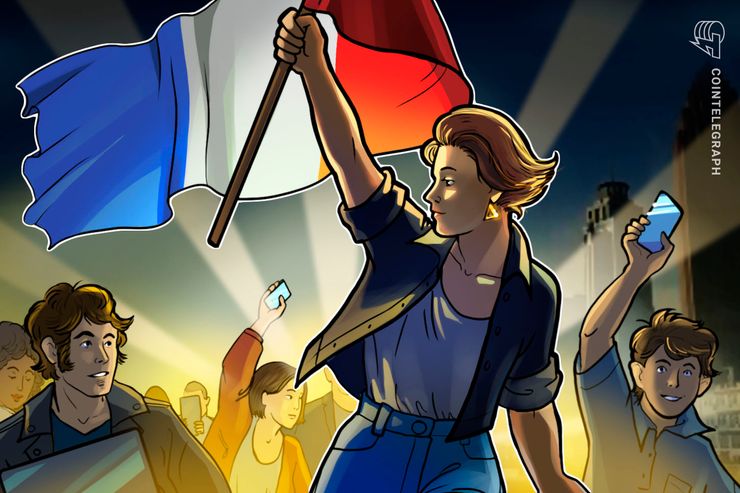 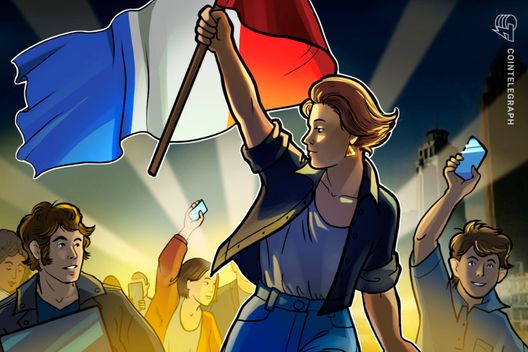 Dubbed the “Collectors’ Referendum,” the latest demonstration by the movement calls on supporters to withdraw all their savings and other deposited cash from financial institutions on Saturday.

Speaking in a video uploaded to Facebook, an activist known only as Tahz San said the gesture aimed to “scare this (French) state completely legally and without any violence, yet more effectively than ever expected” throughout the history of the Gilet Jaunes movement.

As local magazine Capital notes, the potential disruptive element of the Referendum could technically be considerable. The eventual turnout, however, is likely to be low enough so as to not spark a crisis, it adds.

Nonetheless, those in Bitcoin circles will be drawing parallels between the Referendum and last week’s Proof of Keys event organized by a sole investor, entrepreneur Trace Mayer.

Timed to coincide with the tenth anniversary of the Bitcoin genesis block, Proof of Keys aimed to galvanize Bitcoin users to remove all coins stored with trusted third parties and take back control of their private keys.

Fiat bank runs have in turn contributed to the appeal of Bitcoin — at least psychologically — before, with Cyprus’ financial crisis in 2013 appearing to boost the price of the cryptocurrency.