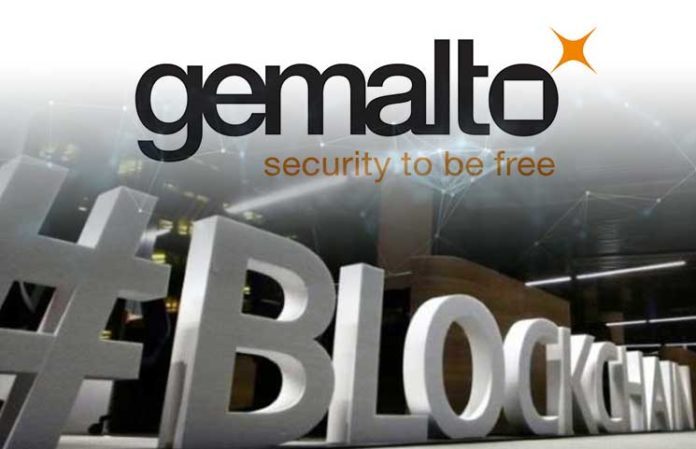 2018 has ended for quite some time now, so now it is the time that many companies show numbers from last year. Gemalto has been the latest one to follow the trend and it has recently released a report in which it affirmed that the usage of the blockchain technologyto secure Internet of Things (IoT) devices has doubled in 2018.

A recent survey published by the company affirms that the usage grew from the number of 9% in 2017 to 19% in 2018. This is an incredible number when you realize that the industry had a very rough 2018 and that it is still waiting for regulation, something that is taking too long to happen.

The company surveyed 950 professionals from the tech and business industry in the whole world to gather the data for its study. Despite the foundings that were already told, the company discovered that 23% of the people who responded the survey believe that the blockchain could be ideal to IoT.

Another interesting finding is that 91% of the companies that were not already using the blockchain will at least consider it in the future, which means that the rejection of the blockchain tech is very low in the sector.

The CTO of data protection at Gemalto used the opportunity to talk about the state of the blockchain tech regulation during the reveal of the survey. Jason Hart, the CTO, has affirmed that there is a big need for regulatory clarity in the blockchain industry.

According to him, businessmen are starting to feel pressured to protect all the data that they hold better. He believes it to be positive that they are attempting to invest in more security measures and has affirmed that they need to avoid being exposed, so the blockchain is a good technology to do it.

However, despite all the good point that the technology has, its adoption is still in very early stages, which might mean that there is a lot of room for growth here, but at the same time, it means that the lack of regulation and adoption is making companies use other solutions.

Some of the most popular solutions were encrypting the data (71%), using passwords (66%) and two-factor authentication processes (38%), all methods that are more failable than the usage of the blockchain technology.

Is the future the blockchain? Hard to say, but the potential is very clear and anyone can see it.