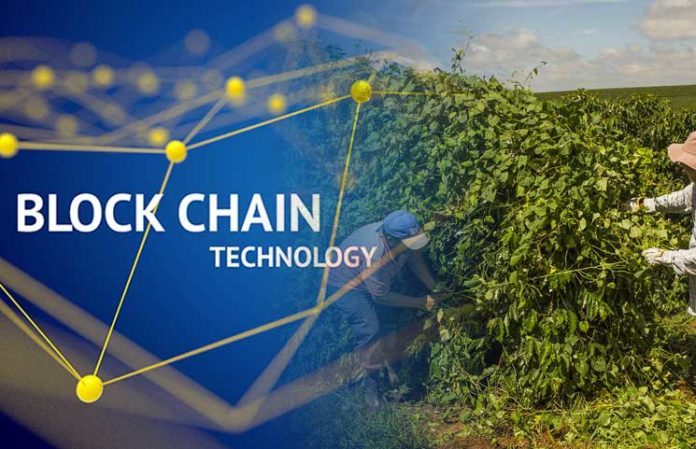 There is a new blockchain project that aims at saving trees in Paraguay. The country has been affected by deforestation, something that could have a negative impact in the region.

According to a recent study released by the University of Maryland, around 297,000 square kilometres of forests have been cut during 2016. To have a clear idea about how big is this, Italy has a total area of 301,340 square kilometres.

This is why the TreeCoin project wants to stop deforestation. Now it is planning a new reforestation project in Paraguay, allowing the country to increase the ground used for trees. The main intention is to plant fast-growing eucalyptus trees in empty spaces that are equal to 126 square kilometres.

In this way, it is possible for this land to generate profit selling eucalyptus timber. This means that several square kilometres around the world will be saved from being cut. Some of the profits from the timber sold will be used to plant more and more trees. The project was presented at BlockShow Asia by Jörg Schäfer, who is also known as Mr. Green.

The company has a security token that is known as TREE and has been issued under the Swiss jurisdiction. Each buyer of the TREE token can decide how many trees they want to plant. Each TREE token is equal to one tree planted. That will cover the costs of purchasing the land and planting the trees.

With 50 percent of the profits, the company will be buying more land to plant more trees. 10 percent of the funds will be donated to charities that support project related to child care centres, people with handicap and disadvantages and more.

This project has a long-term investment plan. The main intention is to extend the project for the next 22 years trying to control 597 square kilometres under management.

Every time a TREE token is created, there will be 100 TreeCoins that will be issued as well. Seventy of the tokens will go to the holder of the TREE token, while 30 of them will be used for covering the expenses of the team and pay workers’ salaries.

The company informs that it will be paying employees salaries above the average, and they will also receive payments in TreeCoins allowing the virtual currency to spread among the local community. Furthermore, the government of Paraguay has also shown its support for this project.

Paraguay is becoming an attractive place for new investments in the crypto space. The government of Paraguay has recently signed an agreement with the Blockchain TechnologyFoundation ‘Commons Foundation.’ The intention is to build the world’s largest crypto mining farm.