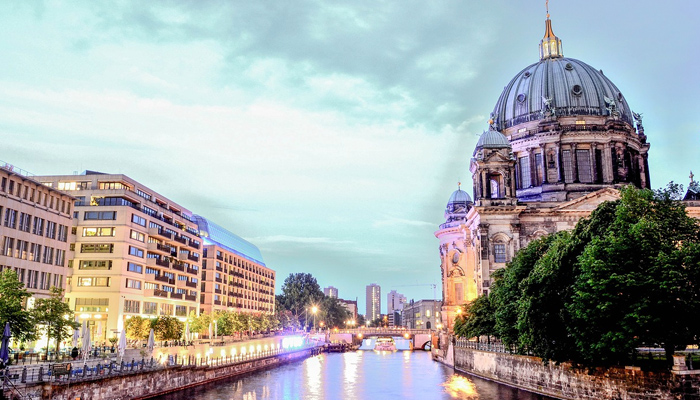 German government asks for feedback from industry about blockchain strategy

In a recent report Reuters said that the German government is looking for feedback from the industry regarding the development of the blockchain strategy of the country. Stating anonymous sources, it was said that companies and industry groups “who could become stakeholders in a blockchain implementation process” were invited to make recommendations about the strategy.

Whether the proposed recommendations will actually lead to new legislation is not clear at the moment.

Berlin now has about 170 blockchain startups and the country sees “great interest” for exploring blockchain technology in various sectors, including the management of cars, pharmaceutical companies, energy and public institutions.

The interest in technology has not only increased in Germany. Last week, Luxembourg approved a bill on securities issued through blockchains. The Italian government also published last December a list of 30 experts who were brought together to develop a blockchain strategy.

At the regional level, the European Parliament recently introduced the need for measures to encourage the adoption of blockchain in commerce and business. In addition, seven EU Member States – France, Italy, Spain, Malta, Cyprus, Portugal and Spain – met in December to promote the use of blockchain technology.