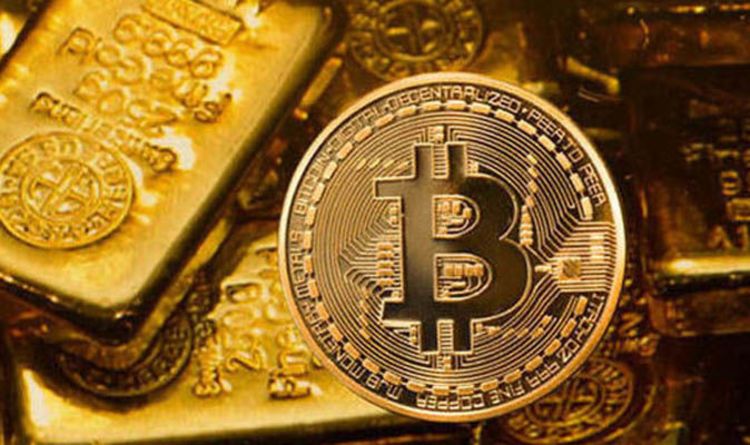 Given that the next generation of investors will come of age having been immersed in the digital world from infancy, many crypto advocates believe that bitcoin or another cryptocurrency asset could one day function as “digital gold,” providing people with an easy-to-access hedge against market uncertainty and central banking malfeasance.

But though bitcoin — this year’s crash notwithstanding — ranks as one of the top performing assetsof the past several years, it remains firmly in the price discovery phase and consequently serves primarily as a speculative financial instrument rather than a true store of value.

Searches for “bitcoin,” meanwhile, are once again in decline after a moderate recovery from the yearly low set in October when the crypto market went through a period of uncharacteristic price stability.

Over the past 12 months, interest in bitcoin has dropped by 80 percent, mimicking the performance of the bitcoin price, and the flagship cryptocurrency, which as recently as mid-January was as popular among users as gold, now boasts just 15 percent as much search interest in the United States as the yellow metal. Globally, the gap is even more pronounced.

Data on the search terms “buy gold” and “buy bitcoin” tells a similar story. In Dec. 2017, US residents typed “buy bitcoin” into their Google search bars more than six times as much as “buy gold,” only to see the terms reach parity just two months later after the crypto bubble popped. Now, more than a year after the bitcoin price reached its all-time high, users are three times more likely to seek information on purchasing gold than bitcoin.

Does Bitcoin Stand a Chance to Supplant Gold?

Of course, the news isn’t all bad for BTC. Even a profound drop in retail interest in cryptocurrency could not prevent “What is bitcoin?” from ranking among 2018’s top Google searches in the United States and several other large countries, as CCN previously reported. That’s no small feat given the gravity of this year’s bear market, and it indicates that crypto awareness still has significant room to grow as bitcoin aims to become “digital gold.”

Moreover, gold itself must at some point reckon with the unexpected appearance of at least one bearish fundamental, namely a new scientific discovery that purports to turn cheap, plentiful copper into a pseudo-gold substance that can replace the yellow metal in industrial applications. While the bulk of gold demand is speculative, a reduction in its use in industrial applications should nevertheless impact the gold price accordingly — one of several factors that could buttress bitcoin’s case to be the store of value for the digital age.