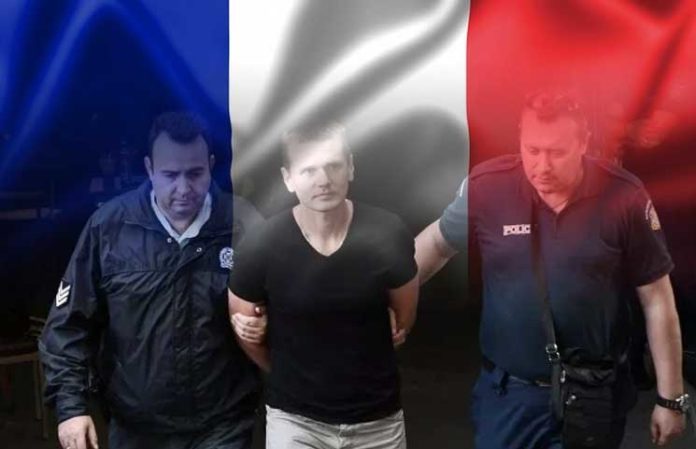 
Bakkt, a platform for the first-ever Bitcoin-settled futures contract, is expected to be approved by the United States Commodity Futures Trading Commission (CFTC), according to the Wall Street Journal.

According to the Wall Street Journal, Bakkt will soon receive a regulatory green light from the CFTC for its Bitcoin futures contract. The WSJnotes:

The first futures contract that will pay out in cryptocurrency rather than cash is expected to soon get regulatory approval.

Bakkt, owned by Intercontinental Exchange Inc., will be the first to offer a BTC-settled futures product.

Both Bakkt and the CFTC have been working together to iron out crucial issues relating to the futures contract. CFTC is also reportedly examining Bakkt’s business plan to determine whether they comply with its regulations.

Another major point of concern has to do with cybersecurity infrastructure. Cryptocurrencies are a target of hackers and other cybercriminals. The CFTC is looking at Bakkt’s security framework and the modalities in place to recover from a possible cyberattack.

Previously, Bakkt had to postpone thelaunch of BTC futures contracts to 2019 to give more room for proper customer onboarding and warehousing for the product.

In a press released issued by ICE back in November, the company announced that Bakkt would begin trading BTC futures on January 24, 2019. According to available reports, the CFTC will likely vote on the matter in early 2019.

For Bakkt, the mechanism of price discovery is a critical issue given that its contract will be BTC-settled and not cash-settled like the ones offered by the CME and the CBOE.

Back in 2017, the appeal of the futures contract provided by the latter two gave traders the ability to place leveraged bets on BTC price $3897.94 +0.14% movement without having to buy the cryptocurrency itself.

However, the dynamics of price discovery could improve with Bakkt contracts being settled in actual bitcoin to gauge real demand as opposed to placing USD cash bets on BTC price movement. In August 2018, Bakkt CEO, Kelly Loeffler, said:

A critical element to price discovery is physical delivery. Specifically, with our solution, the buying and selling of Bitcoin is fully collateralized or pre-funded. As such, our new daily Bitcoin contract will not be traded on margin, use leverage, or serve to create a paper claim on a real asset.

Apart from Bakkt, Nasdaq has also confirmed that it wants to launch its Bitcoin futures product in 2019 and possibly other altcoins like Ethereum thereafter.

Coinbase Now Lets You Convert your Altcoins into Bitcoin