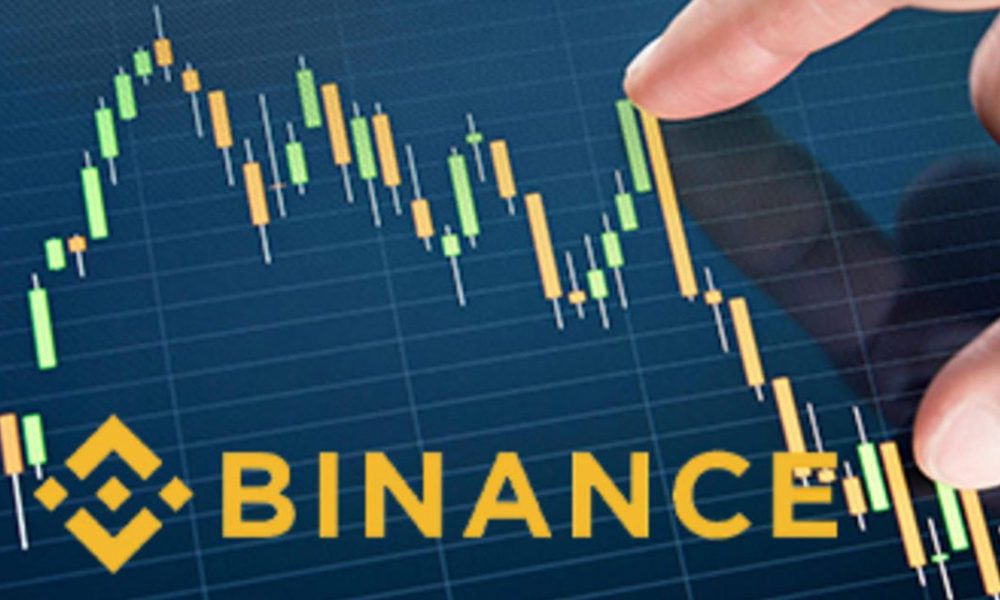 The evening of January 13th was quite an unfortunate one for Cryptopia. The crypto platform was hacked to a tune of $3.5 million in cryptocurrency.

Cryptopia is a small exchange platform that trades an average of $2 million on a daily basis. Recently, a percentage of the funds were transferred to Binance cryptocurrency exchange.

Addressing the incident, the CEO of Binance, Changpeng Zhao, made a decision to freeze the funds. This was after the hackers had already managed to send 31,320 Metal (MTL) ERC20tokens to Binance. The tokens were trading at $0.24, thus at least $7,500 was stolen in cryptocurrency.

He also questioned the fungibility and privacy that surrounds cryptocurrency. Now that the funds have been frozen, and the New Zealand authorities are involved, hackers may be trying to find alternative ways to convert and launder the funds.

How Fungible Is Cryptocurrency?

Just like in economics, fungibility in the crypto world is the notion that any coin is identical and can be substituted for another in the same denomination. Similarly, one may reason that all bitcoins are equal and all have the same value.

However, it all comes down to how it can be traced. Bitcoin that has been subjected to criminal activity or fraud can no longer be comparable in value to a ‘clean’ bitcoin. Such coins could end up being blacklisted on exchanges, and the future recipients may face legal penalties.

Freezing the hacker’s funds was the right thing to do. Crypto exchanges must always work together to curb such incidences of illegal activity. On the other hand, how Binance identified the stolen funds and was able to get a hold of part of it has raised concerns.

In a scenario where a person accepts $20 in cash, he or she cannot trace the previous owners. However, a person who receives $20 in bitcoin can do so using the previous wallet addresses that are linked to that every transaction. It would not be easy to lawfully address such circumstances and as such false accusations and judgement may arise.

It’s easier to know if commodities or goods are purchased unknowingly. Laws can be enforced rightfully and authorities have the right to seize the stolen goods.

Individuals, businesses, and exchanges may have to go through similar processes, though, it may bring about difficulties in the crypto transaction process and an increase in costs.

Crypto users have been taking precautions such as personal identification, keeping wallet addresses anonymous, using a new wallet address during each transaction and using cryptocurrency mixers.

They have also found other effective ways of obscuring the history of previous transactions of funds prior to making new purchases.

Until there is clarity in fungibility issues, law enforcement and regulators will set clear standard actions in case of money laundering or other illegal activities involving crypto.

Monero and ZCash are privacy coins that may have a solution to obfuscate transaction history. Nonetheless, these two coins need to work along with already established networks like Ethereum and Bitcoin.

Telefónica, Deutsche Telekom and Vodafone Use Blockchain for Roaming Settlement