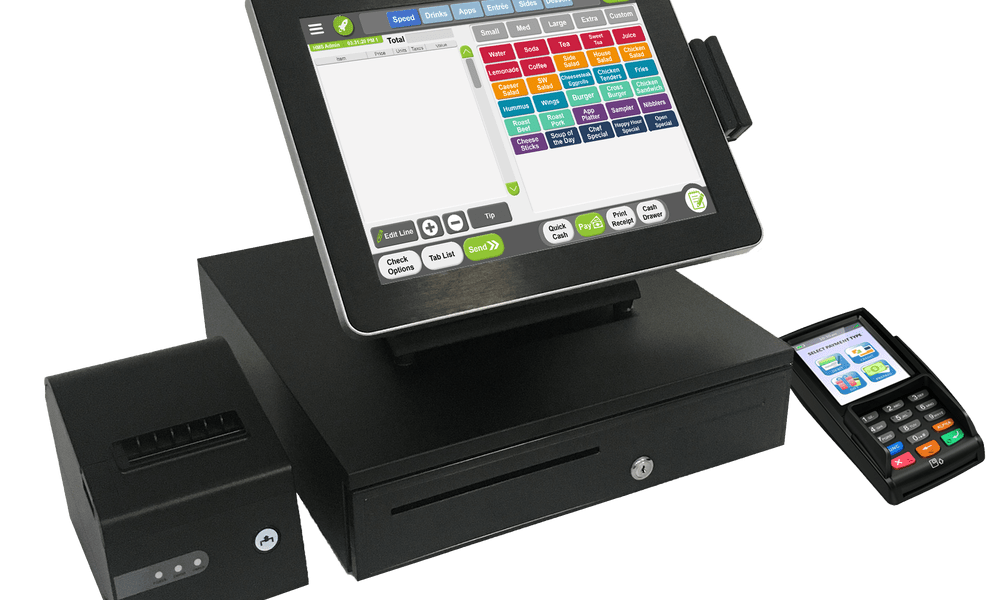 Debates regarding the viability of the Proof-of-Work (PoW) consensus algorithm have been going on for quite some time now. A large amount of energy consumption is making PoW ‘not an optimal’ choice in order to achieve consensus in a blockchain-based network. Besides, the possibility of a 51% attack, as seen in the case of Ethereum Classic just recently, brings a lot of questions in play regarding PoW. So is the algorithm flawed?

BlockPublisher recently got in touch with the Assistant Professor at the University of Waterloo and the Head of Cryptography at Algorand, Sergey Gorbunov, as he shared his thoughts regarding PoW being flawed in detail. As per Algorand’s website, it essentially provides a foundation for existing businesses and new projects to operate globally in the emerging decentralized economy.

Talking about the matter, Sergey said,

Sergey: “While proof-of-work is the most popular approach taken to decentralize a blockchain, it requires a great deal of computational effort from the miners, which ultimately leads to both high energy consumption and high transaction costs. Additionally, the PoW approach concentrates a great deal of power in the hands of just a few mining pools, creating centralization and the potential for malicious parties to launch a 51% attack on the network, as we recently saw with Ethereum Classic.

From a security, efficiency and centralization standpoint, a pure proof-of-stake approach is the optimal choice. This approach lies at the foundation of the Algorand platform and ensures true decentralization as each token carries the same voting power. Each new block is generated by a separate, new committee, randomly selected from all users. At a high level, each user plays his or her own fair cryptographic lottery, and at the end, they are the only to know if they are a member of the committee, ensuring that adversaries do not even know who the committee members are and, therefore, they cannot corrupt them or mount a denial of service attack against them.

Algorand takes this protocol a step further by implementing a novel innovation that makes the block selection protocol player replaceable. At a high level, this means that the protocol does not require a single committee to execute all rounds, and it can be successfully executed by randomly selecting the committee members of each round. This makes the Algorand protocol extremely secure against adversaries that can immediately and successfully attack any user at any given point in time.

With most networks, as the value of the currency goes down, the number of miners goes down. Making the attacks easier. With Algorand: there is always a 1:1 ratio with currency and stake. So that issue doesn’t occur.”

There are already pretty famous crypto projects floating around that use Proof-of-Stake at their core. Although Proof-of-Work might have proved to be a viable consensus mechanism at the beginning of this world in order to explain the workflow in detail, it’s about time we move towards a more eco-friendly, scalable and efficient consensus algorithm. Will it be PoS? Maybe, or maybe not.

Who did the most for real-world crypto and blockchain adoption in 2020?