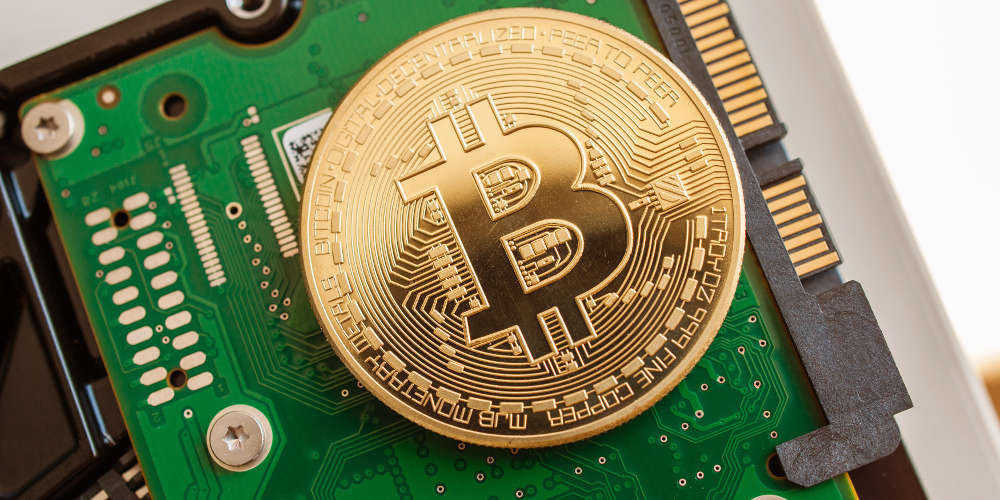 A publicly listed bitcoin mining operator is set to double the size of its operations in a multi-million-dollar deal, largely funded through a sale of its shares.

HIVE Blockchain announced via email this week it’s all set to acquire an existing 30-megawatt (MW) mining operation in Quebec from rival Canadian mining company Cryptologic for CA$4 million (around US$2.8 million).

“The acquisition provides us with an advanced, operating Bitcoin mining facility ready to transition to next generation mining hardware with access to some of the lowest-cost electricity on the planet,” said HIVE’s interim Executive Chairman Frank Holmes.

See also: Miners Are Selling More Bitcoin Than They Are Mining

The newly acquired mining facility, which has more than 14,000 Bitmain S9 bitcoin miners already in place, will more than double HIVE’s mining capacity to roughly 50 MW. The facility is leased, but HIVE said it has plans to exercise an option that will extend the lease by an additional five years.

The news comes as HIVE, which is based in Vancouver, refocuses resources on its conventional mining operations. It’s also increasing capacity at its Swedish GPU plant, which mines on ethereum, by more than 20 percent over the next two quarters.

The operator completely shut down its cloud mining facility – which pools processing power from remote data centers – in Q2 2019, after a year of operation. Holmes said at the time that rising mining difficulty made cloud-mining unprofitable.

This week’s purchase agreement will mean Cryptologic will go on to own roughly 4 percent of HIVE’s common stock. The price of HIVE shares, which are listed on the Toronto Stock Exchange, has increased 10 percent since the deal became public earlier this week.

“In addition, [the deal] is in line with the Company’s green energy strategy as the Facility is powered entirely by renewable hydroelectricity, thereby maintaining our 100% green energy powered operations globally,” Holmes said.

The deal is expected to close on Friday.What is the Bitcoin Halving? CoinDesk ExplainsVolume 90%

5 Simple Tips for How to Invest in Stocks