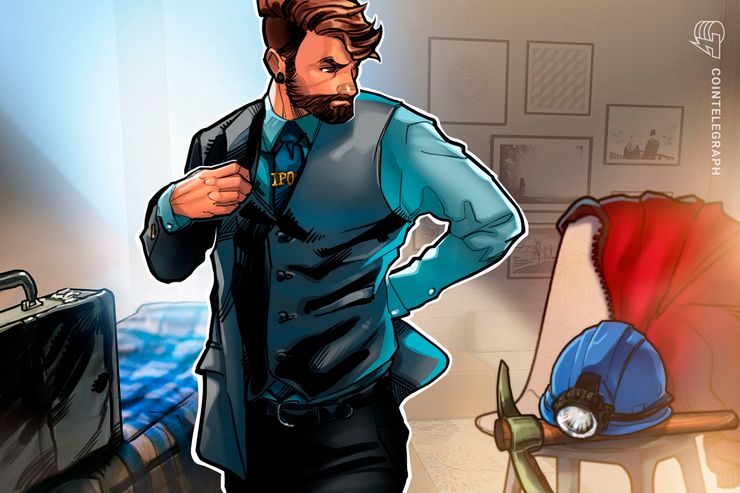 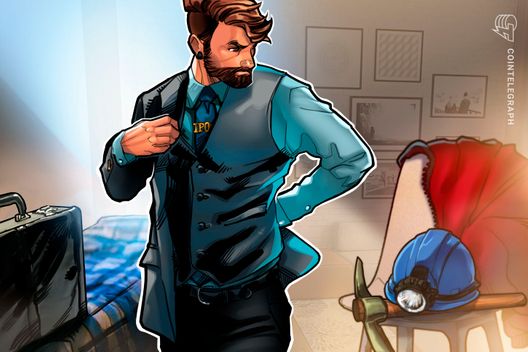 Citing two “sources familiar with the matter,” SCMP poured more cold water on the plans of mining giant Bitmain to go public, just a day after the Hong Kong Stock Exchange (HKEX) told Cointelegraph that any reports of hesitation on the part of the company were “rumors.”

According to the publication’s sources, Hong Kong’s stock market regulator thinks it is “premature for any cryptocurrency trading platform – or business associated with the industry – to raise funds through an IPO in Hong Kong before the proper regulatory framework is in place.”

As a result, SCMP suggests current conditions “could be an insurmountable hurdle” for Bitmain and other cryptocurrency companies planning to launch an IPO.

Controversy has surrounded the mining giant’s IPO plans ever since rumors about them leaked into the community earlier this year.

Various factors — such as alleged poor sales — have already contributed to doubts about the likelihood that the IPO would be successful.

HKEX meanwhile repeated its refusal to comment on the Bitmain case when queried by SCMP.