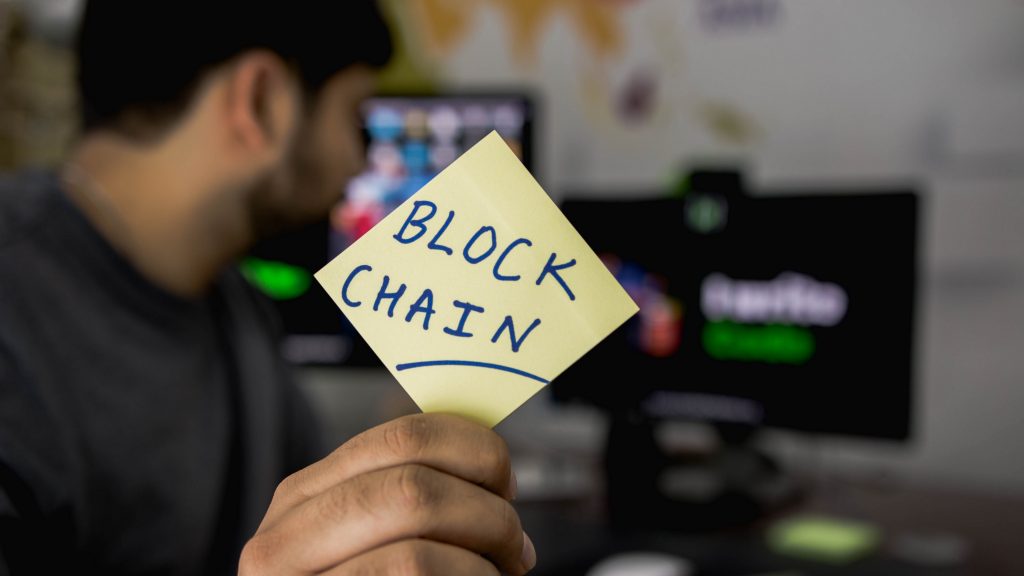 How Asia Is Unbeatable In Blockchain Tech

Far away from the western eyes, the blockchain system in Asia is growing. Every project, start-up, and new idea is based on blockchain. Asia is seeing the future in blockchain and they are not mistaken. Every time something is trending in the world, in Asia it was popular five years ago. Meaning that they are always looking forward and their innovative ideas are always changing things for the future of the whole world. A vibrant ecosystem of the public and allowed system has boomed in Asia. The blockchain is protected and embraced by the governments in Asia. It’s not only China that is welcoming the blockchain system in the country but other countries too. Everyone across southeast Asia is officially hooked with the idea of blockchain. The blockchain system is already used in different industries. For example aviation – China and India use blockchain for deploying the visitors from each other. It is speeding up immigration for millions of people.

Asia loves blockchain because the new technology and creative ideas are important for them. They know that in the future everything will work based on technology. Solving any kind of problem with blockchain is not a hard task, so they are adopting this system as much as it is possible. Singapore is also using a blockchain system. In fact, it is one of the greatest examples of using blockchain. The biggest fintech festival in the world celebrates fintech that is using blockchain every year.

The important part of using blockchain in China is the fact that most people are trading. They know that the future of the financial world is in trading and because of that regulations and proper protection is needed. Some of the largest crypto exchanges as well as the largest crypto miners are located in China. China is also the first country that will have a CBDC (central bank digital currency).

Japan has pretty much fully integrated itself with Bitcoin as almost everything can be bought with BTC there. Singapore is an unstoppable fintech machine where the most number of fintech startups are going. Blockchain is a fintech so it’s pretty obvious why this is an important location.

The situation in Singapore is so advantageous in the fact that the list of 10 best Asian forex brokers contains nearly 8 companies located in this particular city. FX trading is also considered as some kind of fintech so it’s not too surprising. It is almost becoming a cultural thing. Singapore is looking at bitcoin and foreign exchanges as a business and where the economic value can be driven.

One of the main things, why people in Asia are so interested in blockchain technology and financial technology is that they are extremely interested in new tech. For the blockchain adaptation, solid IT support is required. Korea possesses one of the fastest internet speeds in the world, which means blockchain and other new IT tech can be flawlessly completed.

Asians are using blockchain in this pandemic too. To secure data hackers and cyber thieves, many Asian countries decided to use blockchain as the protector during the coronavirus pandemic. Blockchain technology has become more widely embraced in various areas of different fields. One of the most important is of course the financial services industry. During the coronavirus pandemic, people were stuck in their homes. They needed online payment methods that will not cost too much of their money because everyone is saving money in these uncertain times. That is why the use of fintech and online payments rose during the pandemic. Everyone was buying stuff online because they could not go out to do something they wanted. The recent digital currency electronic payment (DCEP) enterprise by the People’s Bank of China has put blockchain and crypto back on the radar screen. Home to the largest FinTech community in Hong Kong with well over 300 FinTech start-ups and companies in the community. Cyberport is pleased to be powering Hong Kong Blockchain Week to examine the latest improvements of blockchain and showcase Hong Kong’s abilities in this area. Asia is always drawing blockchain talents together to exchange ideas, to co-create business occasions as well as to lead the region in embracing blockchain and they are doing a great job in it because they are best in adopting the blockchain system.

© 2020 CryptoDaily All Rights Reserved. This article is provided for informational purposes only. It is not offered or intended to be used as legal, tax, investment, financial, or other advice.

Bitcoin Price Analysis: BTC poised for small correction before a major run to $15,000

Remembering Hal Finney’s contributions to Blockchain and beyond