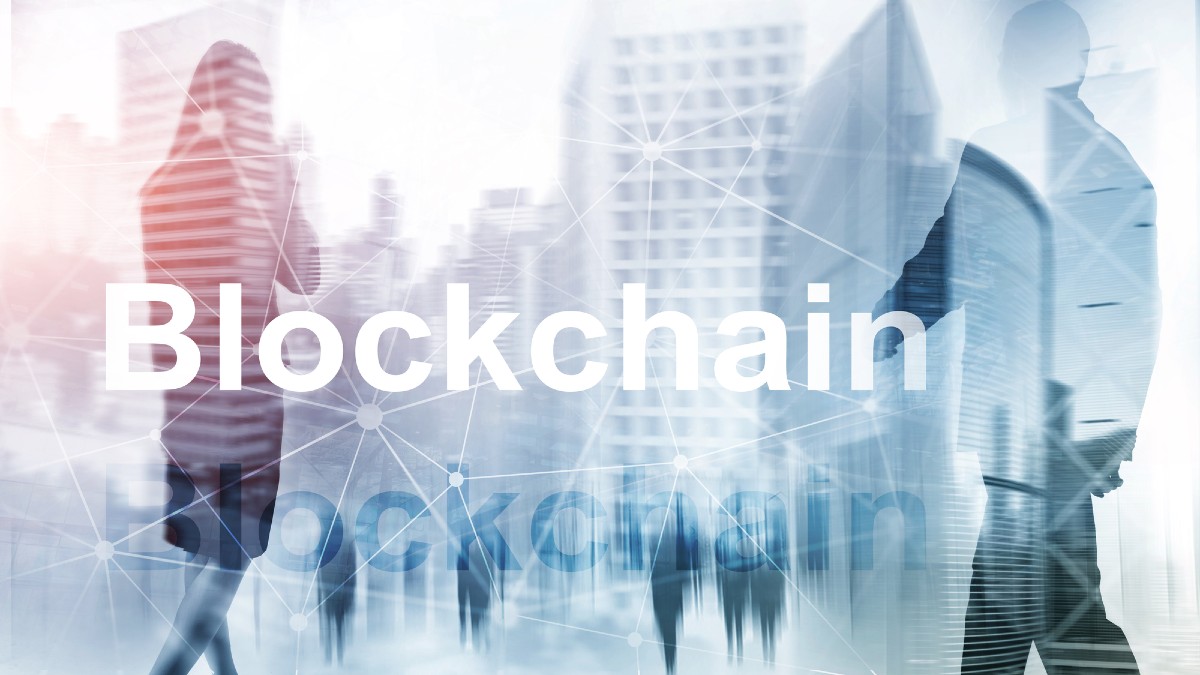 How Blockchain Can Help In The Tokenization Of Real-Life Assets

Tokenization enables the division of assets.

A token unit can be divided into up to thousands of a part to be traded on a peer to peer networks. The price of one ounce of gold is around US$ 1,900 today. Some investors might be interested in owning a part of Gold but don’t have such an amount to invest in Gold. The ownership barrier is removed through tokenization. A user who invests in a tokenized gold can have less than one-thousandth of gold and enjoys the same benefit of owning a real-life asset. Creative works like artworks can also be tokenized through blockchain, with each unit digitally representing a part of the artwork, dividing the artwork in real-life will destroy the work.

The double benefit of tokenization

Tokenization gives investors the benefit of owning a blockchain asset and owning a real-life asset too. The tokens issued can be transferred through blockchain. Transactions through blockchain are transparent, fast, auditable, and removed intermediary. The tokens are also representing real-life assets. For example, a transaction involving a silver asset back tokens can be transferred from the buyer to the seller within seconds on the blockchain network. The value of silver is still maintained. If it were to be done in real life, cars guided by security personnel might be needed to complete such a transaction.

The major problem of the tokenization of assets is fraud. It is difficult to defraud investors on the blockchain, but it’s easier in the real life. Because assets backed tokens are divided into the tokens and the real-life asset. Many malicious scammers issue tokenize projects that are not backed by any assets, as told to investors. This happened a lot during the 2017 ICO pump. Many projects that offer tokenized assets ended up to become pump and dump scams. Investors discover that there is money invested in real-life assets, the owners of the project exit leaving worthless tokens for investors. Perhaps, a smart contract that will track real-life assets in the future, the problem of fraud is the major problem of tokenization today.

Tokenization is one of the most important benefits of blockchain technology, units of assets can be represented digitally on the blockchain network by a smart contract, and they can be traded. However, tokenization is not without its challenges. Many projects having tokenized assets have the tokens without the assets. Many inventions will take place in the coming years to improve tokenization. For now, it’s a blockchain technology innovation that has not been fully explored.

How Blockchain Technology Can Help To Improve Supply Chains

Spotting the Potential of NFTs in the Blockchain Gaming Industry

The UN’s ‘decade of delivery’ needs blockchain to succeed