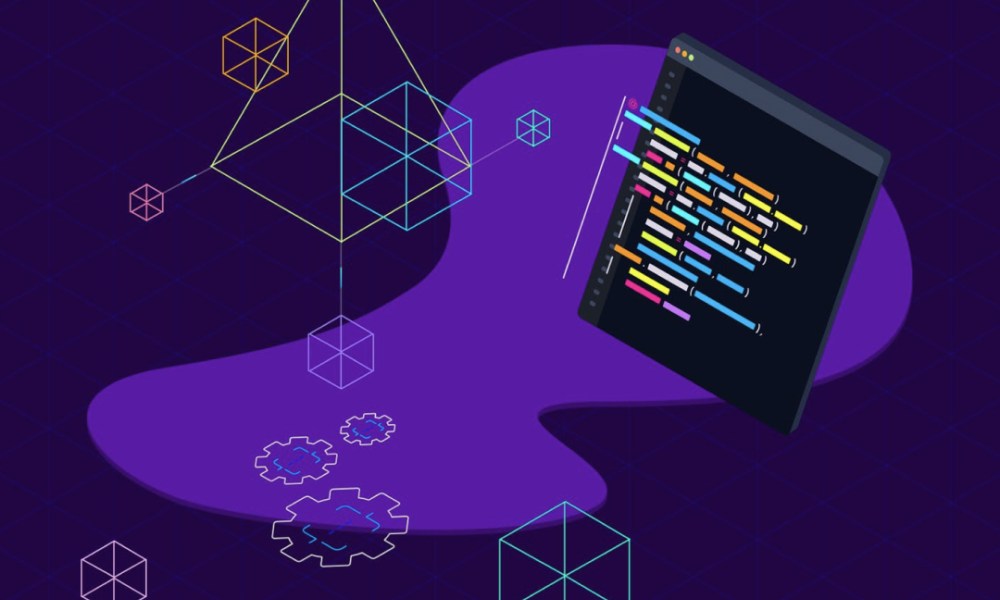 How Blockchain Is Influencing Game Development

Blockchain technology has been of huge intrigue to many since hitting the mainstream. There are a lot of benefits associated with the technology such as the security that it provides due to no third-party involvement and the fact that transactions are always fast and hassle free. However, there’s more than meets the eye where blockchain is concerned, with a lot more to come from the technology, especially in the gaming industry.

The gaming industry is one that has been established for many years but over that time it has proved it is willing to change and evolve for the better, especially when new technology hits the scene. The industry is a competitive one and this means that standing out from the crowd has become rather difficult, but by using technology such as blockchain which is set to change the landscape going forward, it will provide an edge. Therefore, we have already witnessed new and existing casinos embracing the new tech. However, there is still some way to go, as many established brands like mFortune Mobile Casino have yet to employ the technology.

So we have already seen cryptocurrencies begin to be accepted as payment methods as well as crypto based casinos too. But it goes further than that, because by incorporating blockchain technology into the casino world, it will make brands instantly provably fair and allow smart contracts to be built into games too. Games will always be fair without question, unless there’s a coding error, while smart contracts will be on hand to determine if a player should be paid or not paid based on the outcome of the game.

We’ve already seen some offerings where blockchain based casinos are concerned, so let’s look at a few impressing everyone right now.

Edgeless launches back in Q3 of 2017 and since then has enjoyed a meteoric rise which has seen them rapidly grow in popularity. Powered by Ethereum and Ethereum smart contracts, Edgeless Casino offers players absolute transparency, 0% house edge, they’re legally compliant and deposits and withdrawals are instant. They are progressing all the time and last year they released a dice game which has become the number one game on the platform, as well as releasing a Baccarat game too.

Funfair, also created in 2017, was developed to revolutionise online gaming and to unlock and harness the blockchain potential. They recognised that there was a lack of trust in many online gaming sites and that blockchain tech could provide the security many sought. What they’re aiming to achieve is to possess the complete casino set up and to then sell it on to those holding casino licenses. They have turnkey solutions; their platform is 100% secure and the software is fair and transparent. They’re a technology platform which is helping to drive change where online gaming is concerned.

The people behind SmartBox have been working for in excess of four years on the blockchain technology they feel can revolutionise the gaming industry. Their idea is to take the technology and introduce it to land based casinos, and while this raised a few eyebrows, it’s potentially a masterstroke. By using the Ethereum blockchain, they’ve developed a European Roulette product which is provably fair thanks to smart contracts which anyone can check out. They have already introduced products into the online world too, so they could eventually establish themselves in both markets.

‘Sustainable decentralization’: Network will have 440 validators in weeks