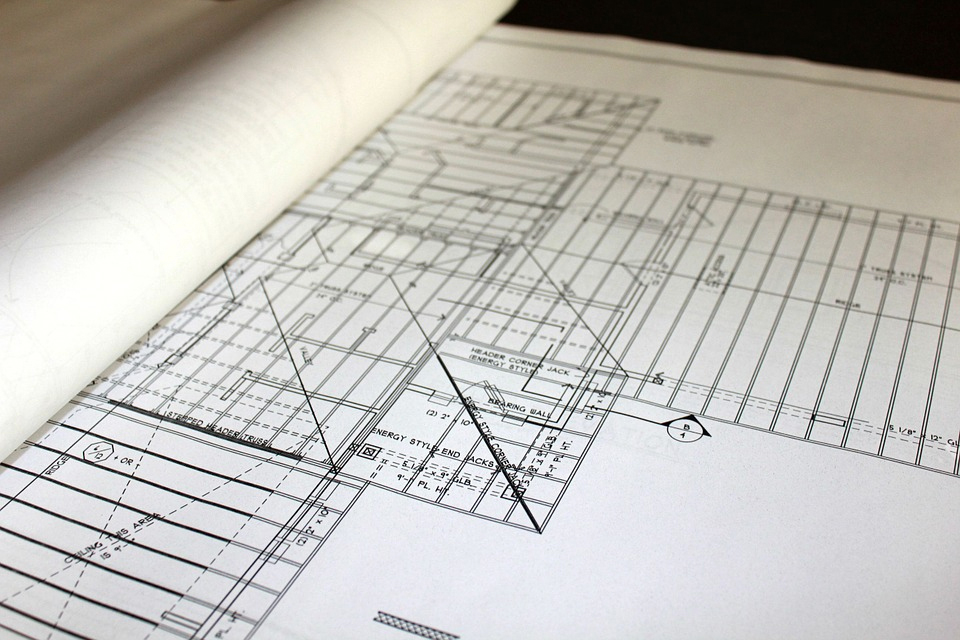 Blockchain technology has the potential to substantially kick-start the vast majority of the business sectors, as we now know them. Although the technology is soon reminiscent of applications in the financial sector, there are now many other sectors that delve into blockchain or even apply the technology. For example, there is interest from logistics, possibilities for storing and verifying documents on a blockchain are being explored, and issues concerning the sustainable collection of conflict materials using blockchain technology are being considered. In theory, almost all processes where transactions are important could benefit from the technology. Blockchain could also bring about major changes in the real estate sector, in which not only a transaction of assets but also of ownership takes place. Will these changes all be equally desirable and cost-effective? That is an issue that is worth deepening.
The real estate market, the largest investment category in the world, has a number of problems that are mainly related to the recording of properties. For example, due to a lack of confidence in the regularity, intermediary parties are needed, which causes a slow process. Due to the existence of an intermediary third party, there is also a lack of transparency. Both parties involved in a transaction often cannot verify the information provided by the broker. See here a labor-intensive, time-consuming process that relies on trust and that makes buying or selling and the associated transfer of ownership more difficult.
The question now is how blockchain technology could provide a solution for the above problems. First of all, information on a blockchain is managed decentrally, which means that the management of the information is not entrusted to a single party, but to all parties that have access to the blockchain and therefore also the information stored thereon. As a result, recorded agreements, property and all other forms of information and data are recorded transparently and invariably. There is also a smaller chance that incorrect information will be saved. Information is only recorded if a consensus has been reached on the blockchain network regarding the correctness of information. In the case of a transaction, fewer third parties are required to mediate, which leads to savings in costs and time. Transparency and irrefutability of information, for example, result in less need for trust and a more efficient process.
Apart from the outcome offered with regard to ownership and the transfer thereof, blockchain technology also changes the way in which investments are made in real estate. The Netherlands is struggling with a housing shortage that is partly encouraged by the fact that project developers are increasingly struggling to get projects financed by banks. With the emergence of blockchain technology, it is now possible for project developers to fish from a completely different pond for financing. Through projects that run on a blockchain, several people can easily invest in a single property object. As mentioned earlier, trust with such a joint investment barely plays a role. That need is removed by the decentralized blockchain on which information is irrefutable.
Because the use of blockchain makes the process more cost efficient, it is possible to lower the investment threshold. There are now parties where you can invest in a property for only € 100. This alternative form of financing primarily benefits small property developers and can also serve an important social purpose: to combat the shortage of homes.
The above developments are in full swing. For example, there are now players on the market who facilitate financing of real estate through blockchain. For example, YourFund sells real estate bonds via the blockchain and Max Property Group has a real estate fund that operates on the blockchain to be able to work more efficiently and reach more people. Both companies are of Dutch origin. According to Esther Dekker, real estate director at Max Property Group, you can achieve more with less money by investing on the blockchain, and companies such as Max Property Group can facilitate that you, as an investor, do not have to do everything in-house and can enjoy spreading risk.
Blockchain technology is gaining ground in real estate land and seems to bring a lot of ingenuity and convenience. In addition to making it easier for a wider audience to invest in real estate, project developers, and especially the small developers, seem to be reaping the benefits. The expectation is that this development can counteract the housing scarcity. That said, the application of blockchain technology is of course still in its infancy and in real estate too, technology will still have to prove itself in the long term. In any case, expectations are high, which is as solid as.

After QuadrigaCX: New Regulations for Canadian Exchanges Are in the Works