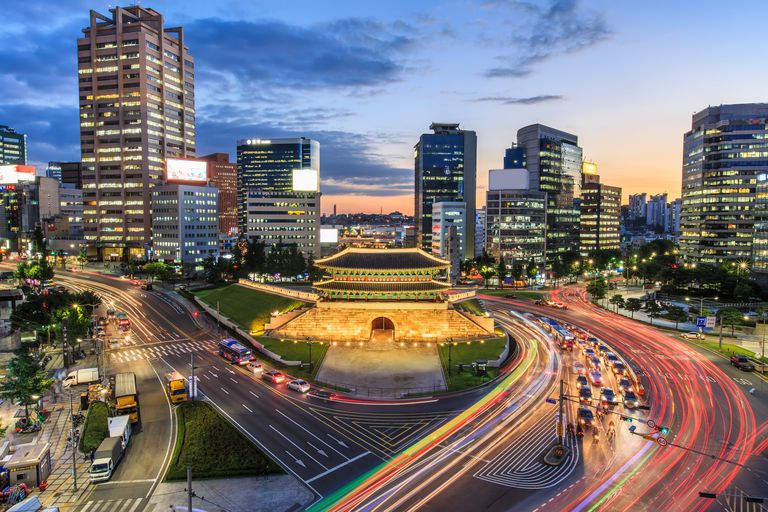 The South Korean government decided last week to maintain the general ban on Initial Coin Offerings (ICOs). The country was previously hit several times by fraud through ICOs, after which it imposed a total ban.

ICOs are a type of investment round for cryptocurrency companies. During these events the companies sell tokens before they are listed on a cryptocurrency exchange. With the money raised, the companies can further develop their product or service, after which the token price increases sharply in the best case.

Since this usually involves speculation, there are major risks involved in buying crypto during ICOs. Last November South Korean exchanges were swindled for $ 10 million. A company would have held an ICO and then ran off with the money. According to an anonymous source from the crypto industry of the country, this could have been prevented with clear regulations:

This case could have been prevented if the government had implemented the correct guidelines and regulatory frameworks with regard to ICOs. If the government does not establish good regulations in the short term, more scams can take place in the local ICO sector.

Instead, the South Korean government is now deciding to enforce the ban, so that no regulations regarding ICOs will be developed. However, due to a loophole, investors are allowed to participate in foreign ICOs.

As a result, several South Korean companies left for countries such as Japan and Switzerland to still be able to raise money. Hundreds of millions of dollars would have been collected during these ICOs. According to the chairman of the National Policy Committee, Min Byung-do, it is a shame that South Korea misses this opportunity through the ban:

The government must keep the door open for new business models while combating money laundering and speculation with stricter policies. However, it can not completely eliminate the source of the industry.

South Korea is a clear example where strict regulations can impede the innovation of blockchain technology. In addition, the government is missing a lot of tax money due to the general ban on ICOs. It remains unclear whether South Korea will eventually come up with a more favorable regulatory framework for ICOs.

How Asia Is Unbeatable In Blockchain Tech