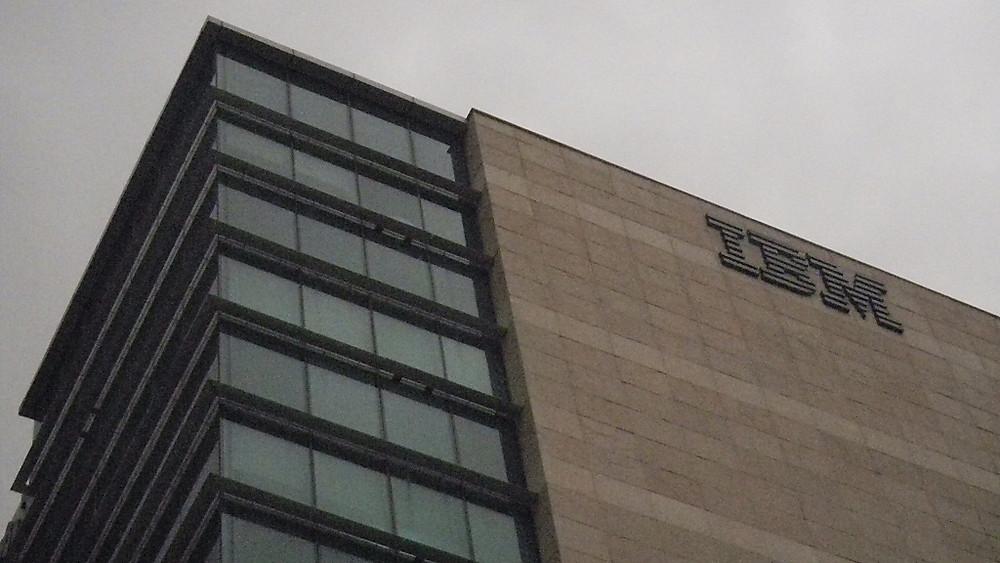 IBM ANNOUNCES NEW CEO, IS THIS GOOD FOR BLOCKCHAIN?

IBM CEO, Ginni Rometty, is stepping down after 8 years of service. She is being replaced by executive Arvind Krishna. Rometty has been a great supporter of the distributed ledger technology (DLT), but Krishna might take the company’s blockchain projects to another level.

Blockchain has become one of IBM’s priorities under Rometty’s tenure, but Krishna will continue to encourage the development in this direction. In fact, Krishna has had more direct involvement with the DLT than Rometty, suggesting that the technology might receive even more attention.

Krishna, who is now 57, is currently IBM’s senior vice president for cloud and cognitive software. According to his profile on IBM’s official website, he also leads the company’s overall strategy in core and emerging technologies, such as artificial intelligence (AI), blockchain, quantum computing, cloud, and nanotechnology.

Speaking about Krishna’s appointment, Rometty said that he was a “brilliant technologist who has played a significant role in developing our key technologies,” mentioning blockchain among others.

Rometty has been the company’s president, executive chairman, and CEO since 2012. During her leadership, the stock price of IBM has declined by over 25%, while the S&P 500 index, which comprises 500 of the largest American companies, rose by 160%. Consequently, the share price surged about 5% on Thursday after the company announced the reshuffle. The change will take effect on April 6.10 BTC & 20,000 Free Spins for every player in mBitcasino’s Winter Cryptoland Adventure!

Arvind Krishna has praised the technology publicly on several occasions. In 2016, when relatively few executives belied in the transformative potential of blockchain, Krishna said that at the WIRED Business Conference that the technology would reduce banking corruption and money laundering.

In 2017, when the company launched its IBM Blockchain platform, Krishna said that the DLT was one of the most fundamental technologies since the early days of the internet.

“What the internet did for information, blockchain will do for transactions,” the executive said in an interview with Bloomberg.

The new CEO said that the number of places that blockchain can be used could become limitless, mentioning supply chains, international financial transactions, and healthcare, among others. In the official statement, when the platform came out, Krishna said:

IBM’s vision for making blockchain a powerful new business solution across multiple industries is becoming a reality as our clients begin piloting innovative new code, services and z Systems optimized for distributed ledgers. These advancements are making it easier for developers to move from understanding the potential of blockchain, to actually using it to change their business processes in powerful new ways.

IBM has been one of the most active companies worldwide when it comes to researching blockchain and working on new ways to use it.

In fact, the company is a record-breaker regarding patents in general. Last year, IBM investors received 9,262 US patents, which is a record that helped the tech giant become the entity with the most patents ever awarded to an American company. IBM topped the US patent ranks for the 27th year in a row.

This year, IBM started off on the right foot as well. On January 7, the company was awarded a patent that describes a blockchain-based system to monitor and trace transactions carried out using a “self-aware token.” The new system records all token transactions when being conducted off-blockchain. When the tokens reach the platform at a later date, the network automatically accesses data related to any off-line transactions. Thus, users can analyze the complete lifecycle of a token.