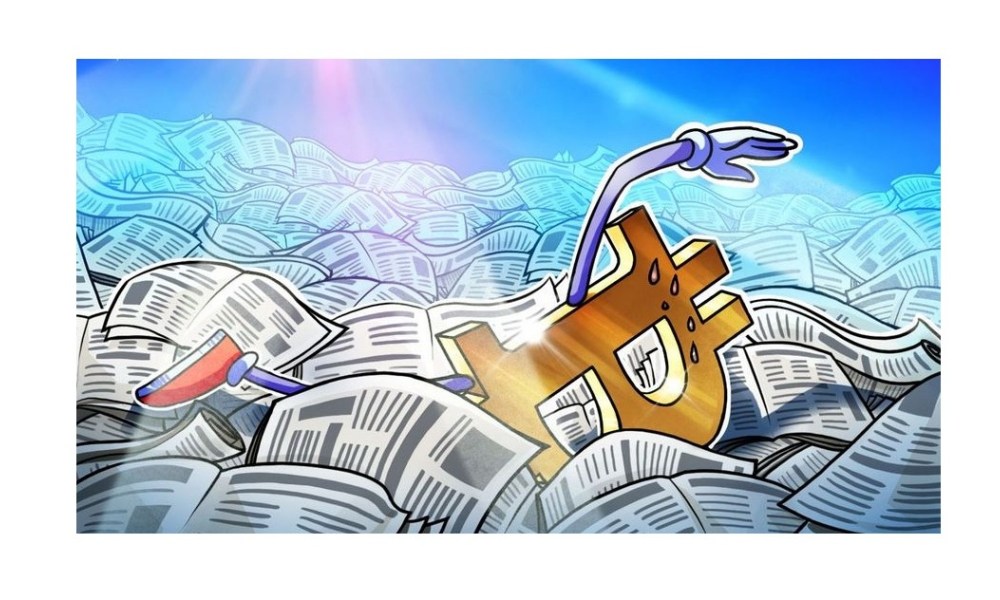 The proof-of-work (PoW) algorithm used by bitcoin and some other cryptocurrencies is not viable in the long-term and needs to be replaced, argues a new study from the Bank of International Settlements (BIS).

BIS, considered to be the central bank of central banks, published a research report on Monday, saying that PoW – which uses a network of powerful computers to secure the network – is “extremely expensive” and the only solution is to “depart” from using the algorithm.

Author of the report, Raphael Auer, a principal economist for the monetary and economic department at the BIS says that there are two fundamental economic limitations of the algorithm.

First, bitcoin is vulnerable to double-spending or 51 percent attacks, hence it requires “extremely expensive” protection based on PoW.

Second, as the system stops awarding bitcoin as block rewards to miners, the algorithm will not be able to generate transaction fees “in line with the goal of guaranteeing payment security.”

“Simple calculations suggest that once block rewards are zero, it could take months before a bitcoin payment is final, unless new technologies are deployed to speed up payment finality,” he suggests.

Auer, therefore, suggests that blockchain tech developments are needed to speed up payment finality and to keep the liquidity of cryptocurrencies intact.

“Second-layer solutions such as the Lightning Network might help,” he says, “but the only fundamental remedy would be to depart from proof-of-work, which would probably require some form of social coordination or institutionalization.”

But the lightning network is also not without its concerns, he says. For example, there is a trade-off between efficiency and centralization with the scaling solution. Such solutions, are “no magic bullets, as they face their own scaling issues,” he says. As of Jan. 3, 2019, 362 of a total of 544 committed bitcoins were associated with a single website, meaning two thirds of lightning capacity at the time was controlled by one entity, the paper states.

Auer believes that it is important to look at the bigger picture and answer how the crypto ecosystem can complement and improve upon the existing monetary and financial ecosystem rather than replacing it.

“The current technology seems unlikely to replace the current monetary and financial infrastructure. Instead, the question is rather how the technology might complement existing arrangements.”

Back in September, the BIS published another report on the crypto markets indicating that “their valuations, transaction volumes and user bases react substantially to news about regulatory actions” as they remain largely unregulated

BitTorrent creator: “never been affiliated with Tron or Justin Sun”