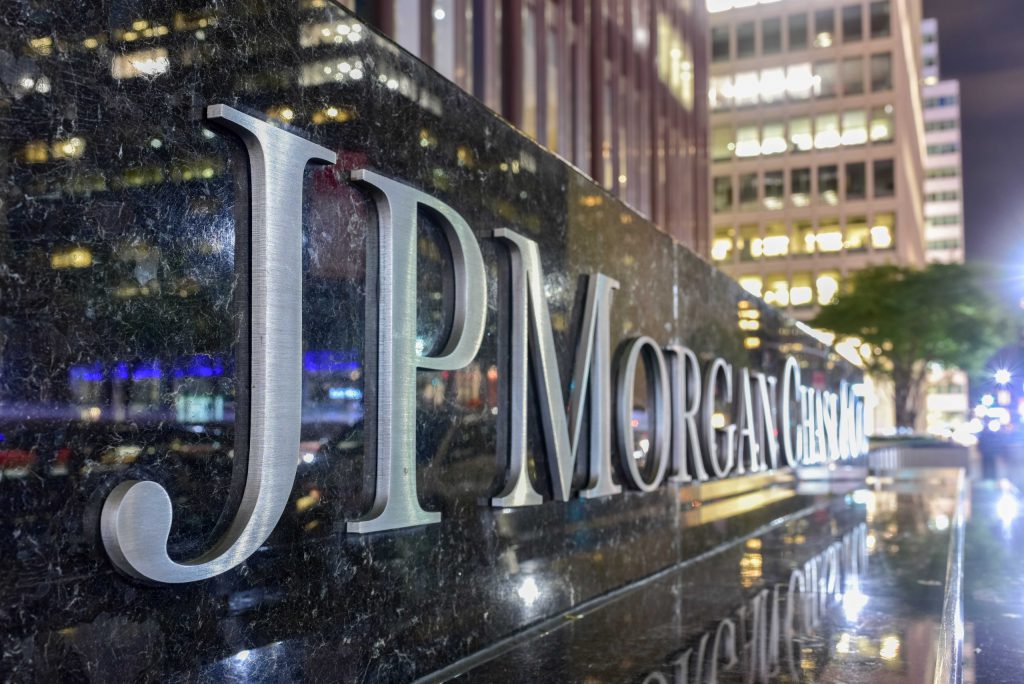 Under the deal between JPMorgan and Visa, Visa B2B Connect will use a new tool provided by Liink known as Confirm.

Under the deal between JPMorgan and Visa, Visa B2B Connect will use a new tool provided by Liink known as Confirm. Confirm is an application that validates payment through a peer-to-peer blockchain network. The tool will help validate new accounts for cross-border and approve new users’ accounts. With this, Institutions can easily validate account information before sending payments. More importantly, Confirm will reduce payment returns, often caused by missing or incorrect information. The application has a substantial amount of users’ details. It will also pre-validate account information, allowing the sender to confirm the beneficiary details. Additionally, the Liink tool will safeguard users from fraudulent activities.

JPMorgan launched the secured peer-to-peer network to improve payment efficiency, prevent fraud attempts, monetize data, and unlock business opportunities. The financial software has been in its pilot mode since JPMorgan launched it last year. JPMorgan recently made a partnership deal with Deutsche Bank to act as a founding member for the product in Europe, the Middle East, and Africa. The NYC-based bank is actively recruiting founding member banks in selected business areas, including APAC, LATAM, and NAMR. It aims to expand its tentacles across 35000 banks and over two billion accounts.

More on the Collaboration

The joint payment gateway by JPMorgan and Visa should be in ten countries before the year runs out. Both traditional financial institutions plan to make a partnership presence in over 30 countries by 2023. A noteworthy global coverage might be possible soon.

The global head of Confirm by Liink, Alex Littleton, stated:

“Confirm’s growth is heavily influenced by network effects. Therefore, naming Deutsche Bank as a founding member, while also establishing interconnectivity to Visa B2 B’s blockchain, will accelerate our adoption on a global scale.”

The business reorganizing firm founded Liink in 2017 and the network has over 75 active participants across the globe. Since then, it has processed over 60 million messages. It is a vivid statistic to show that the Liink network has filled several loopholes in cross-border transactions. The new payment partnership between JPMorgan and Visa depicts an increasing adoption of blockchain technology among traditional financial institutions.

China Cracks Down on Anonymity of Blockchain and Crypto Service Providers