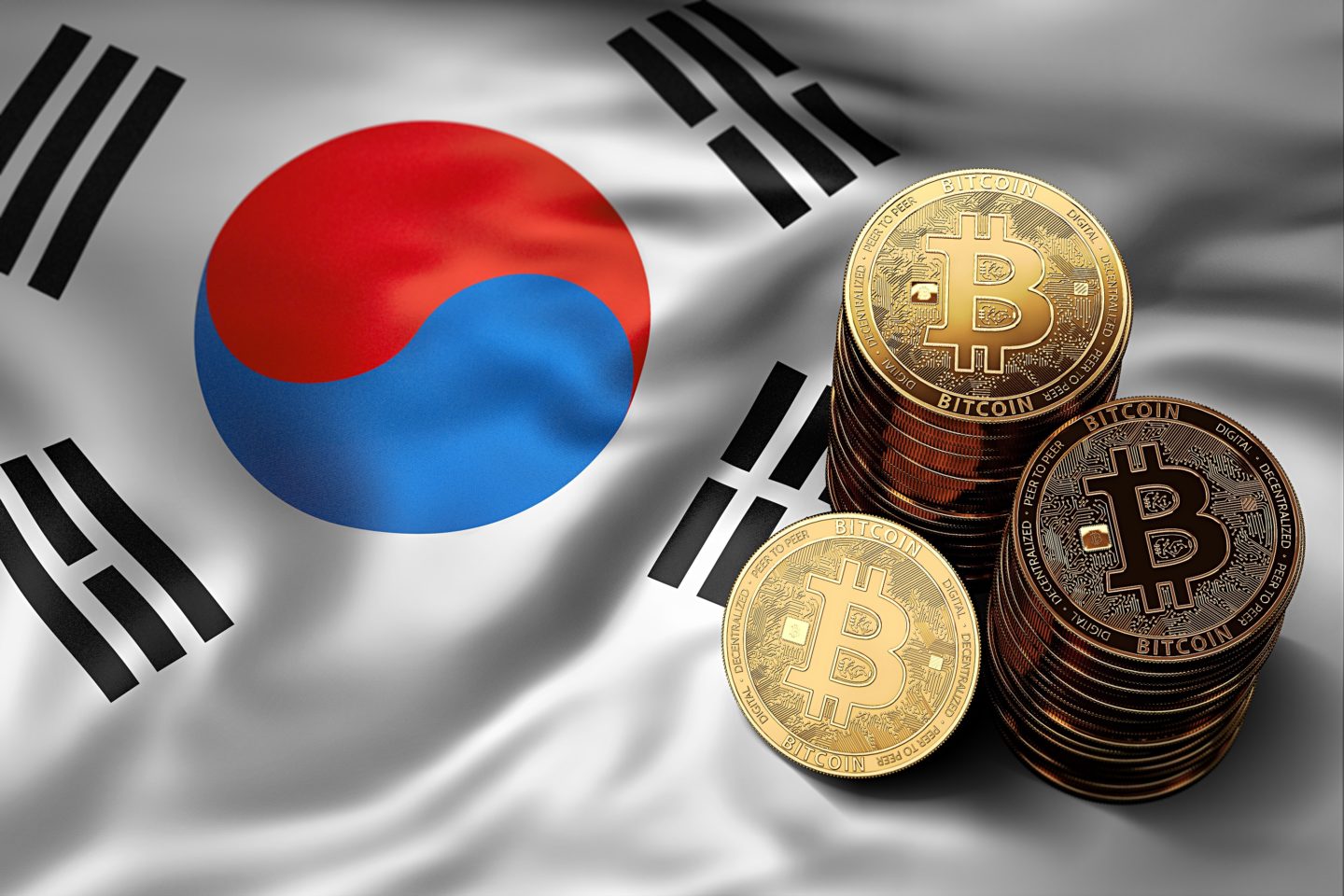 South Korea’s leading blockchain network ICON has announced a partnership with Band, which has gained a lot of momentum recently.

The partnership will provide ICON developers with complete access to the BandChain decentralized oracle network to utilize various data and price feeds, according to the announcement.

Decentralized applications and DeFi ecosystems rely on accurate price and data feeds, or oracles, to function. The Band Protocol is an emerging decentralized platform that aggregates and connects real-world data to smart contracts.

ICON is deeply rooted in South Korea, shaping itself as the blockchain developer for the government. The platform operates a network of established enterprises and government agencies including banks, telecoms companies, and healthcare providers, and provides blockchain solutions and development to suit their needs.

Through its technology arm, ICONLOOP, it has worked on digitizing national identity authentication and decentralized passports. Now that it’s expanding into the growing dApp and DeFi markets, ICON requires oracles for its latest projects.

“The strategic partnership and integration with Band Protocol to the ICON Network will bring increased security and scalability to all the decentralized applications built on South Korea’s largest blockchain project.”

The Band Protocol has been in addition to Chainlink, which was already integrated into ICON’s systems earlier this year. The leading oracle provider was used to bring pricing data from traditional markets into decentralized financial products.

Chainlink is the most dominant oracle provider at the moment, with major partnerships including Google Cloud, Binance, Matic Network, Ethereum Classic and the 0x Project. Its LINK token has been one of this year’s best performers, surging 325% from $1.80 on Jan. 1 to today’s price of $7.65.

But there is growing awareness of competitor Band Protocol that has inked partnerships with Waves, DeFi and staking app Frontier, decentralized gaming platform BetProtocol, and cross-chain interoperability protocol Gravity Hub.

The BAND token has surged in price this year — with most of the gains in the past month on the back of the DeFi boom. BAND has skyrocketed over 2,170% from $0.22 at the beginning of the year to an all-time high of just over $5 today.

Both tokens were performing well at press time with LINK gaining 6.5% on the day, and BAND notching up an increase of just under 10% over the past 24 hours.