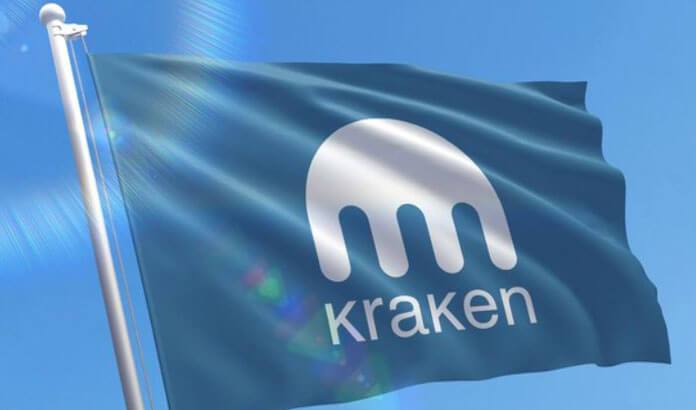 
Ripple has made its way onto Kraken’s margin trading platform after the exchange confirmed the news through an official announcement acknowledging its addition to the platform.

Together with Bitcoin Cash, Ripple has increased the number of cryptocurrencies on the margin trading platform to 8. The other 6 cryptocurrencies include Ethereum, Bitcoin, Augur, Tether, Ethereum Classic, and Monero. The exchange official tweet reads:

“We have enabled margin trading for Bitcoin Cash (BCH) and Ripple (XRP)! The addition expands our margin offering to 8 assets”

Although this is undoubtedly good news to margin traders who would like to diversify their trading by adding Ripple, it is also important to note that Ripple and Bitcoin Cash are not available for use as collateral currencies. This basically implies that traders are unable to initiate margin positions using the available balances for Ripple and Bitcoin Cash. The official blog’s statement on the matter read as follows:

With this development, Kraken concludes yet another successful year which has seen it expanding its cryptocurrency portfolio considerably in addition to a good number of headliners. Among the recent developments, the exchange has managed to establish an enhanced trading platform which is accessible at http://trade.kraken.com. The new platform features an enhanced user interface, mobile compatibility, advanced charts, and a myriad of handy tools for the experienced trader.

Ripple also ends the largely successful year on a positive note with this development. The cryptocurrency has been one of the best performers in a year which has been rightly called the “bears year” in critics circles. The cryptocurrency is now trading at $0.353 with the 24 hour volume and Market cap placed at around $409 million and $14 billion respectively.

Bitcoin Falls Under $3,800 as Top Cryptocurrencies Remain Mostly in Red

Bribery gets blocked: Stamping out corruption with blockchain tech