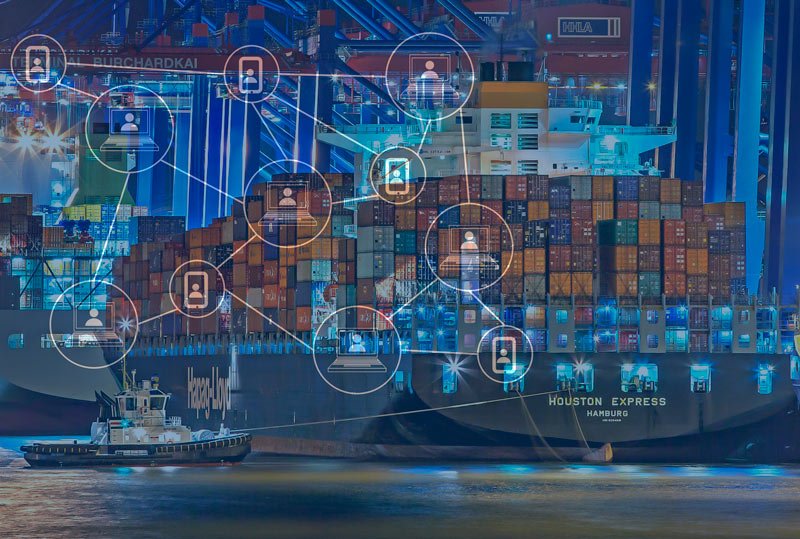 The port authority of the Spanish Algeciras, called the Port Authority of the Bay of Algeciras (APBA), has announced that it will cooperate with IBM on the TradeLens blockchain platform, Europe News reports on 21 January.

TradeLens is a digital platform developed by tech giant IBM together with Maersk, the largest container shipping company in the world, to digitize global supply chains using blockchain technology to make these processes more efficient and cheaper.

The Spanish Algeciras is one of the busiest ports in Europe. Every year more than 70 million tons of cargo pass through and more than 4 million containers are processed. The TradeLens platform is used by more than 100 companies, including 40 seaports and airports, and processes around 20 million containers per year.

Blockchain technology is increasingly being applied to the improvement of global supply chains. In November last year, Modern Terminals Limited (MTL), the second largest container terminal in Hong Kong, announced that the company has joined TradeLens.

The Australian transport insurance company, National Transport Insurance (NTI), announced in December that it would cooperate with BeefLedger, an Australian blockchain platform, to apply the technology to the export of Australian beef.

Last week, IBM announced that it would work with Ford to improve the cobalt supply chain from Congo using blockchain technology.