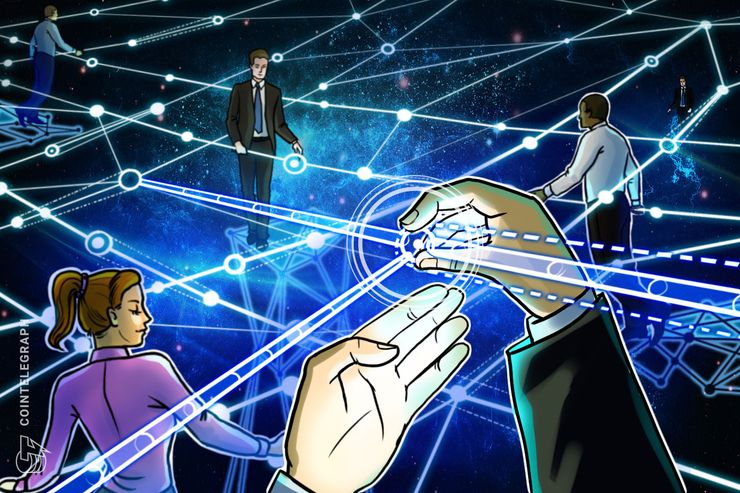 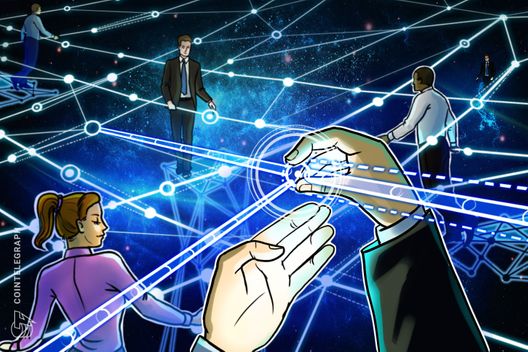 Major cryptocurrency exchange OKEx has added multiple new crypto derivative pairs to its platform, according to a press release shared with Cointelegraph Jan. 3.

Meanwhile, news recently broke that the launch timeline for the Bakkt Bitcoin (USD) Daily Futures will be established by the Intercontinental Exchange in in early 2019. The news came the same day the Bakkt platform announced a massive funding round totalling $182.5 million. Michael Novogratz reportedly cited Bakkt’s launch as one of the industry developments that could help end the bear market in crypto.

OKEx is currently the world’s second-largest crypto exchange by adjusted daily trade volumes, seeing about $564 million in trades on the day to press time.

Ethereum will Hold Apple and Tesla Stock Next Week

Ethereum (ETH) Likely To Trade Sideways Before Its Next Decisive Move

How Blockchain Can Be Implemented in Your Business?