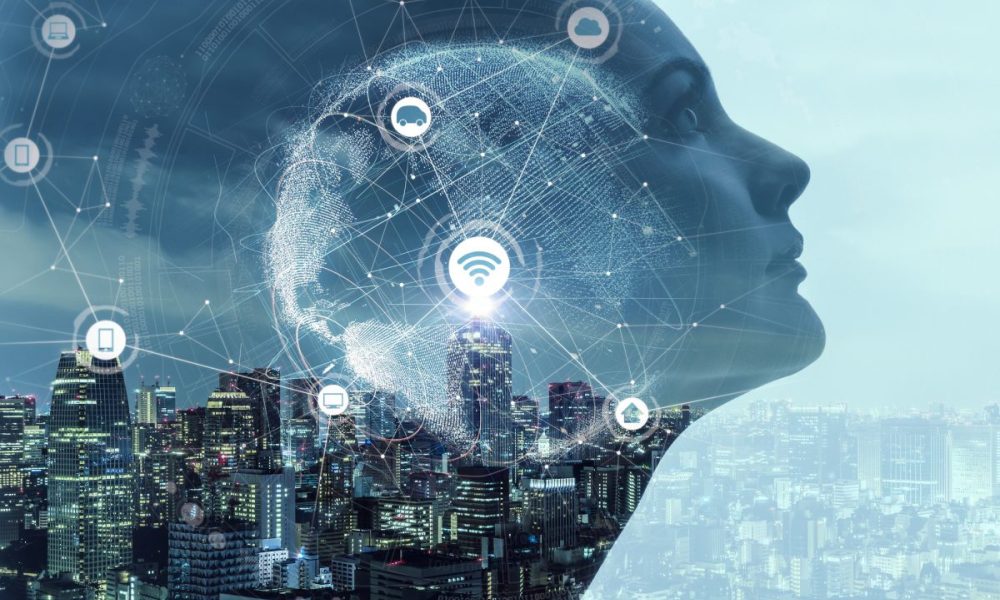 Despite the warnings they received from various financial organizations, the Republic of the Marshall Islands sticks with their plan to create a national cryptocurrency.

As Chepicap reported previously, the national crypto idea face a strong opposition from external parties, such as the International Monetary Fund (IMF) and the US Treasury as well as internally from other senators.

The country’s president, Hilda Heine, who brought up the idea in the first place had to deal with a no-confidence motion by opposition senators and wait for the parliament’s decision.

Long story short, she managed to survive the vote, which made her free to pursue the plan of developing a native cryptocurrency.

As the project rolls out, the Marshall Islands’ government announced a new update just last week. According to Bitcoinerx, the country hires blockchain expert, Steve Tendon, to help them setting up the blockchain policies, something he successfully did with Malta previously.

Earlier, it was also reported that the Pacific Ocean country is using the service of an Israeli fintech company, Neema, who initially proposed the idea with the government to create the cryptocurrency.

The government seems to be very eager to make the national cryptocurrency plan comes true as they fight for their independence from foreign countries and financial institutions, following the recent series of natural disasters that struck the region.

If the project is finally completed and the native crypto is launched, Marshall Islands would possibly be the second country in the world that has crypto as national currency, after Venezuela.

Will Marshall Islands succeed with their national cryptocurrency plan? Stay with Chepicap for updates.

Cryptocurrency bear market according to some “the most productive phase ever”