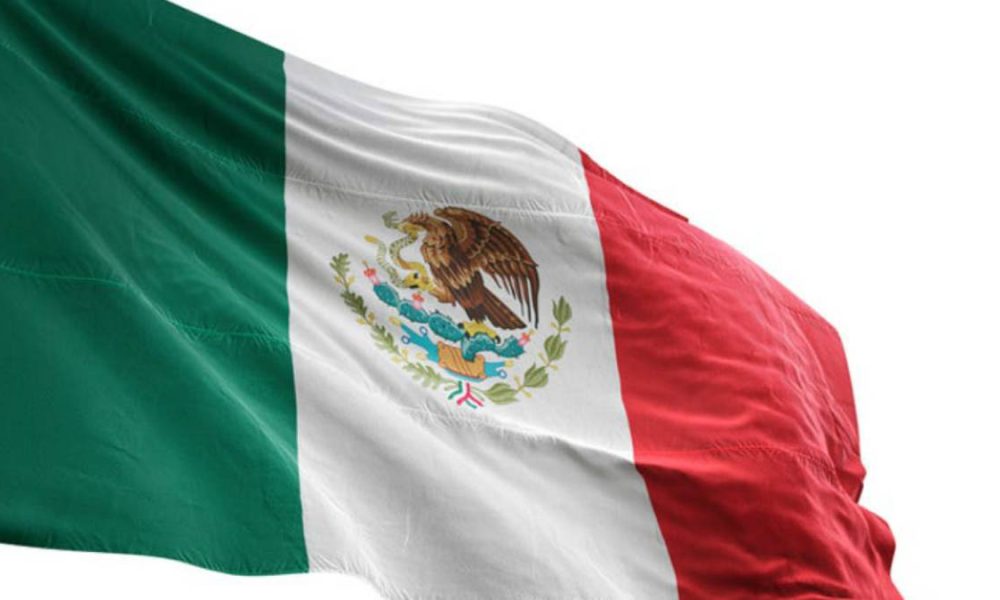 The COVID-19 crisis panic seems to be dissipating after almost two years; however, governments around the world are still searching for tools to control its expansion and allow their citizens to return to normal life.

A Mexican company is using blockchain technology to improve the reliability of COVID-19 diagnostic tests, using cryptography and the real-time auditability of the blockchain as a way to prevent counterfeiting and fraud.

According to a report by Hispanic news outlet iProUP, medical services company MDS launched a rapid test application and interpretation service, as well as home PCR sample collection specifically designed to react to COVID-19. The results are delivered physically and digitally 24 hours later and will be certified with blockchain technology to guarantee in real-time the application of the test and the authenticity of the results.

As explained on its website, MDS produces a unique hash associated with the results of each test and generates a QR code that links to a digital certificate with personal information of the person who took the test, the results obtained, the physician responsible for administering the test and the date the test was taken.

To avoid the falsification of negative results, we began to certify the SARS-CoV-2 detection tests with blockchain technology and cryptographic signature, which protects the information in a unique, immutable, and unalterable QR Code that can be verified worldwide.

Mexico is one of the Latin American countries where the application of blockchain technology has known use cases that transcend the monetary.

As an example, the local Congress of Quintana Roo in Cancun, Mexico, experimented with the implementation of the Avalanche blockchain to digitize the records of the local public administration. The project was successfully implemented in March at the cost of 600,000 Mexican pesos (USD 290,000).

However, the week the congress decided not to renew the contract on the grounds that the use of blockchain was “overqualified” for the needs of the Legislative Branch, i.e., the costs outweighed the benefits.

Similarly, the National Chamber of Commerce (CANACO) of Querétaro, Mexico, had already announced the availability of a digital vaccination passport issued in alliance with the blockchain company Xertify, which would allow locals to digitize their physical certificates issued by the authorities after a payment of about 400 pesos.

However, when it comes to finance, the use of cryptocurrencies – especially Bitcoin – does not enjoy the same support from the authorities.

The country’s Central Bank has already stopped an initiative by the president of Banco Azteca to offer Bitcoin compatibility, and acted against 12 cryptocurrency exchanges for being linked to criminal cartels. Even last week, the country’s president even ruled out the use of Bitcoin as legal tender.

So, at least for now, in Mexico, the financial revolution and the blockchain revolution will walk two very distant paths.