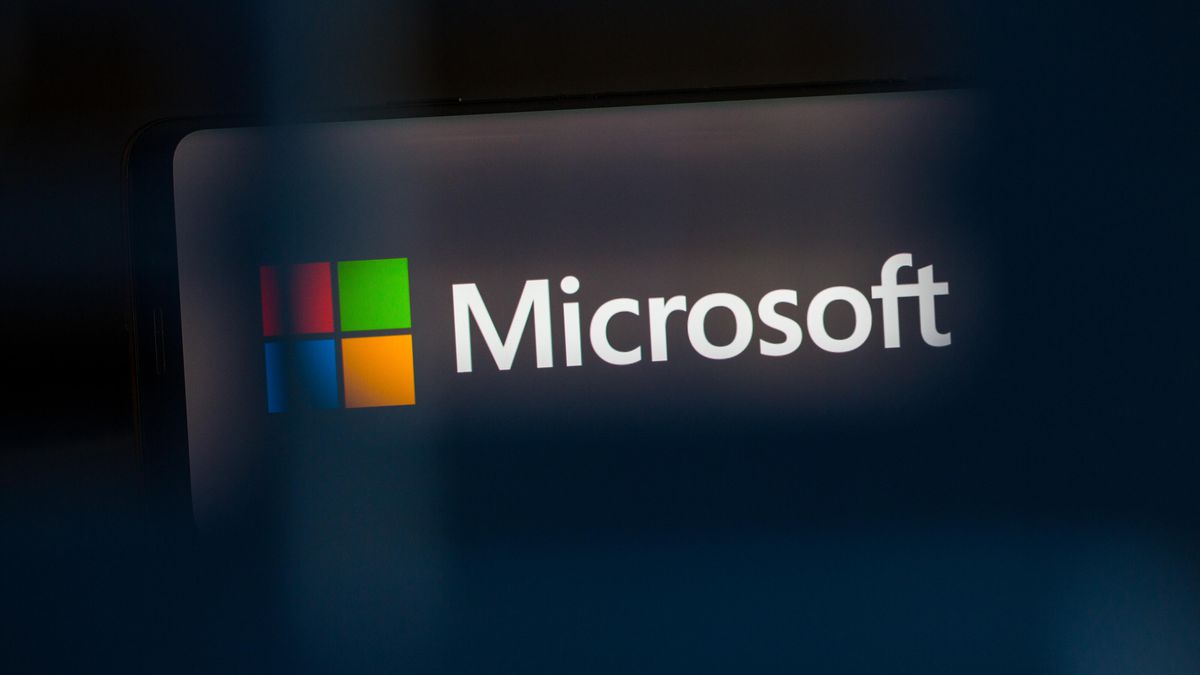 Microsoft is turning off its corporate Azure Blockchain Service on September 10 and will not accept any new deployments effective immediately, with no official explanation provided.

Large corporate customers who use Azure Blockchain include J.P. Morgan, GE Aviation, Singapore Airlines, Starbucks, and Xbox according to its website.

The announcement was made in a low key post on the Microsoft documentation site on Monday, informing all current customers to migrate to alternate services. ConsenSys Quorum Blockchain Service was the only suggestion and ConsenSys founder and CEO Joseph Lubin welcomed the Azure refugees:

“Expanding our relationship with Microsoft helps organizations take advantage of ConsenSys Quorum and Quorum customer support to offer users an enterprise-grade managed blockchain service that can be effortlessly set-up and deployed.”

The imminent closure was given more public attention via a Twitter post on May 12 by Azure architect Tom Kerhove.

Looks like Azure Blockchain Service is no longer a thinghttps://t.co/HX0aFYkU3I

Kudos to @TechMike2kX for finding out.

Microsoft’s Azure Blockchain is six years old and developed from a sandbox style service in 2015 on Ethereum in partnership with ConsenSys, before it was offered as a fully managed Blockchain-as-a-Service, or BaaS, preview in late 2019. Microsoft’s original goal for Azure was to create a certified blockchain marketplace giving customers the “ability to discover blockchain technologies and value added services.”

Despite stating no new deployments will be accepted on the service, Microsoft are yet to remove the Azure page offering new users to sign up for free.

Microsoft has been sending mixed messages around its stance towards cryptocurrency and blockchain, with president Brad Smith claiming earlier this year that the multinational was not even the least bit interested in dabbling in Bitcoin. However, in late March, the company released an online poll asking customers how likely they would be to use Bitcoin for purchases in the Xbox Games Store.

This is one of the first major enterprise blockchain solutions to close its doors, however it is not likely to spell the end for commercial blockchain adoption with IBM, ConsenSys, Hyperledger, Amazon, and Huawei all offering alternate enterprise-ready solutions.

With Blockchain, Fraud Will Not Be Able to Steal Digital Ad Revenues