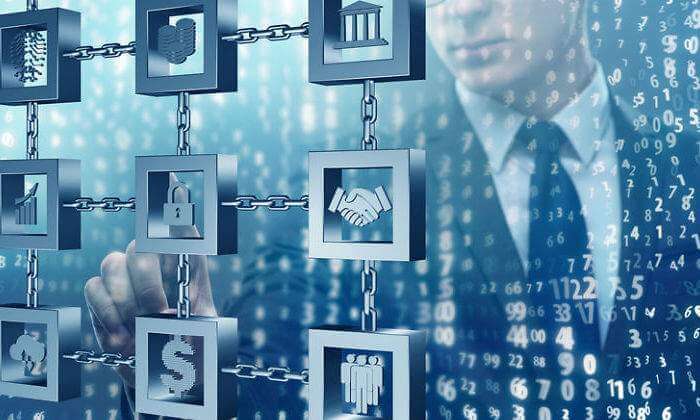 
The collective market downturn has persisted with the global market cap failing to rise above the $120 billion mark, leading to major coins remaining in red. Bitcoin Cash [BCH], despite maintaining its fourth spot on the coin ladder, has seen the gap with EOS [EOS] decrease to under $50 million.

The one-hour chart points to two significant downtrends varying only in severity, with one ensconcing the other. The bigger downtrend extended from $161.58 to $126.89 and the relatively smaller one extended from $158.71 to $131.89. Within the former downtrend, a brief but noticeable uptrend was witnessed from $123.69 to $127.38.

The Bollinger Bands indicates that the coin’s volatility is on a decline with the prices dropping and the Moving Average line shows a mildly bearish trend.

The Fisher Transform indicates that the coin was trading with bearish momentum at the start of 17 January 2019 but now the Fisher and the Trigger line are crossing over, signaling a change.

The Awesome Oscillator shows that the market was bearish as the AO line dipped below the zero-line but the momentum of the same has decreased.

The MACD line shows that the coin was trying to break out of the bearish market and came close during the beginning of the year, currently, it still remains with the bears.

The coin’s Relative Strength Index shows that the demand for the coin has been on a decline since mid-December. At present, the RSI is pegged at 39.56, nearing the oversold level.

The Parabolic SAR indicates that Bitcoin Cash is still stuck in a bearish phase as the dotted lines are aligned above the BCH trend line.

Ethereum Technical Analysis: ETH/USD stuck within a narrowing range, breakout on the cards