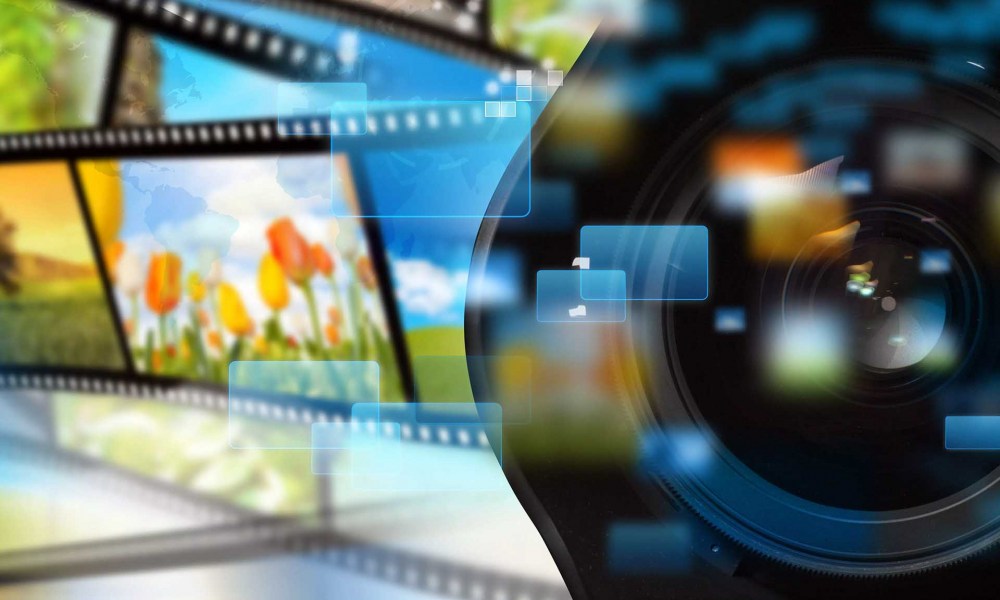 
CCN had a chance to talk to Arjun Mendhi of MTonomy. MTonomy is a Netflix, Google Play, or Amazon Primeexperience for Ethereum users. Based in Cambridge, MTonomy went live this week. Part of their team come from the MIT Media lab’s Digital Currency Initiative, which a number of famous Bitcoin developers have worked through, including Gavin Andresen.

They will be adding at least one new title every day this year.

MTonomy isn’t decentralized. It shouldn’t be.

We’re the only system out there that I’m familiar with that is able to provide enterprise-grade content delivery and security. […] It’s essentially the same technology that Netflix uses to secure its content. This is the first time that’s ever been available on the blockchain.

It does use Ethereum to process payments. Metadata is stored in smart contracts. To deliver a good experience, it uses the same enterprise-level servers that others use. It has encryption and Digital Rights Management protections. Content creators get the same level of protection they would elsewhere.

The real power is that this is available globally. So people across 170 countries can purchase content. Every single transaction is settled, as of today, in about 14 seconds worldwide. Additionally, people can also get content who are either unbanked or have issues with using a credit card and so on.

Netflix, Amazon Prime, and Google Play accounts are frequently hacked and trafficked on the dark web. This is not an issue with the MTonomy system. Thieves would also have to compromise the Ethereum wallets of the associated accounts.

Competing With Pirates
When this reporter brought up the issue of piracy, Mendhi opened up. Regions where piracy is rampant are a target market for his service. A native of India, he has a keen understanding of the dynamic. Users don’t have any other way to access content. They resort to piracy instead.

I grew up in India. I saw a lot of piracy out there. DVDs being sold on the streets and what not. Essentially, what people don’t realize is that there is a good deal of demand there. People are willing to purchase that content. But what really ends up happening is they don’t have access to the content.

When studios make agreements, they make a deal for an entire region. Services like Netflix, Google Play, or Amazon have limitations in this area. Some countries are worth a fraction of what Western markets are. The costs of collecting and processing funds are extreme. Operating in many places is a losing proposition.

I was sitting with executives at a major studio last month. We were talking to the international executives. They live in a very, very fragmented world. So in the US, when they do a deal, they do like a few hundred million dollars. Outside, even for such a big studio, a country like China, the entire country could be just like $5 million in revenue. And then it gets worse when you go to places like Thailand, Vietnam. It’s extremely granular. Extremely fragmented. Different languages. Different currencies. It becomes so much of an overhead with such little return that eventually all these major studios end up losing money.

Mendhi believes that his company is developing can remove this friction. It’ll enable people in these regions to get access to quality content. Using Ethereum, it removes the barriers and pinch points that drive up costs. It removes the necessity of the banking system or credit cards.

Another aspect of streaming that Mendhi says his company is superior on is transparency. Streaming services are an opaque system. They trust that the service is being honest with them. By using smart contracts, creators know when their content is purchased.

Every piece of content has a smart contract. It’s best integrated with MetaMask. MetaMask is a popular browser wallet for Chrome/Firefox. The site doesn’t require much personal information beyond an e-mail address. They use accounts so it can recommend content like Netflix does.

As to the revenue share, it depends on the deal that is made with MTonomy. It’s not a YouTube-like scenario. People can’t just upload and sell content. The technology could be used for that, though.

MTonomy won’t be a single service, either.

They intend to license their technology. Others may have a need of it. For example, a movie studio might want to directly release content globally. This is something that can’t easily be done. Not even with services like Amazon Prime and Google Play. They can license the technology and tailor it to their needs. Mendhi says people will likely being using MTonomy without having any idea they are.

As MTonomy goes forward, it is also likely that other services and platforms will be developed where the user will not even be aware they’re using the blockchain. They’ll use some XYZ website but licensing technology, money movement technology, could very likely be powered by MTonomy.

It’s not only good for video content, either. Music and other types of content could use MTonomy with the same setup.

On the subject of using native Ether instead of creating their own token, Mendhi said:

Our goal is essentially to provide intellectual property licensing with the blockchain. It does not need a new token whatsoever.

He did say, however, that they eventually intend to “support all forms of cryptocurrency.”

Institutional Crypto Adoption Grows, But Will Big Banks Make a Splash in 2019?

Blockchain fraudsters are on the loose