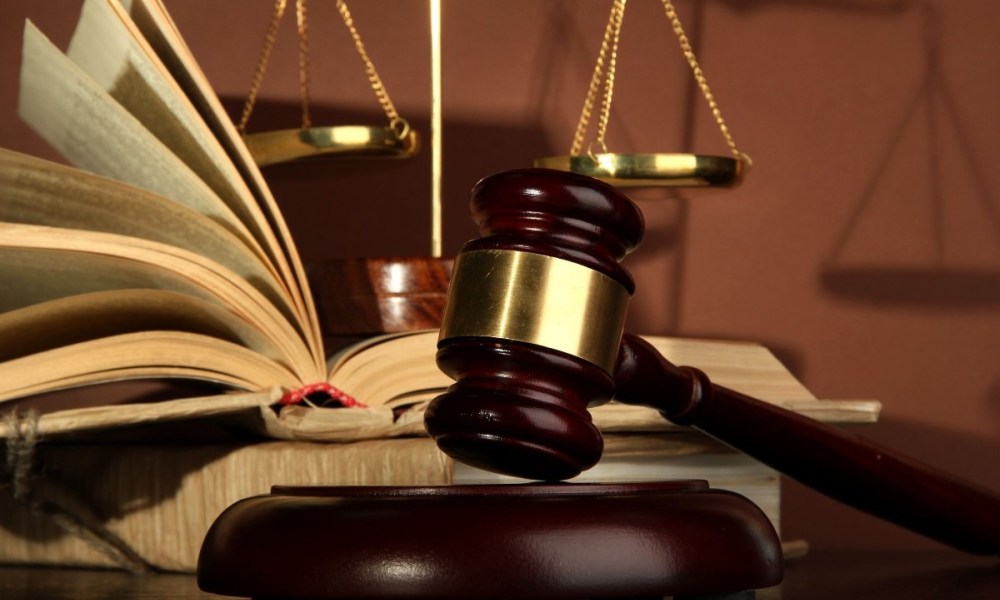 
From the moment that Ripple first launched its platform, it has been looking for ways to spread cryptocurrency and their own products throughout the industry.

They have even managed to cross a major milestone as they established over 200 partnerships involving 40 separate countries. One of their most recent partnerships involves Tsinghua University, in an effort to launch a new scholarship program that will educate students in China.

While China has held a strict anti-crypto stance, the same has not been true of blockchain technology.

The program, which will be called the Blockchain Technology Research Scholarship program, is the combined venture of Ripple and the Tsinghua University Institute of Financial Technology (THUIFR). This university is one of the top schools in all of China, though THUIFTR was not started until 2017. It has been a collaborative effort between Institute for Interdisciplinary Information Sciences, PBC School of Finance, School of Software and Law School at Tsinghua University.

As students participate in the program, they will learn about the ins and outs of blockchain technology. On Twitter, THUIFR claims to have already hosted a seminar, titled “Innovation and Development of Digital Currency and its Regulatory Path.”

The partnership with Ripple will allow the program to launch in China, focusing clearly on the international regulations that govern the blockchain. Ivy Gao, the Director of International Cooperation and Development for THUIFR, said,

“Most importantly, I believe, this program will greatly help with their future research or career in the field of blockchain technology.”

“The program’s goal – to provide students with opportunities in blockchain research – closely aligns with that of Ripple’s University Blockchain Research Initiative. We’re thrilled to support THUIFR in this endeavor and look forward to its launch.”

Ripple has created an impressive reputation for itself as a major player in the fintech world. There are multiple banks using its xRapid product as their own blockchain solution, with more being added as the word spreads. However, it is perhaps the unique philosophy of Ripple’s platform and products that appeals to China, considering the substantial difference from that of Bitcoin’s ideology.

Their token has become the second-most valuable crypto asset, which could be due to the pattern of collaboration between financial institutions, governments, and universities.

According to the most recent data provided by CoinMarketCap, Ripple is presently being traded at $0.3175, ranking second by market capitalization.