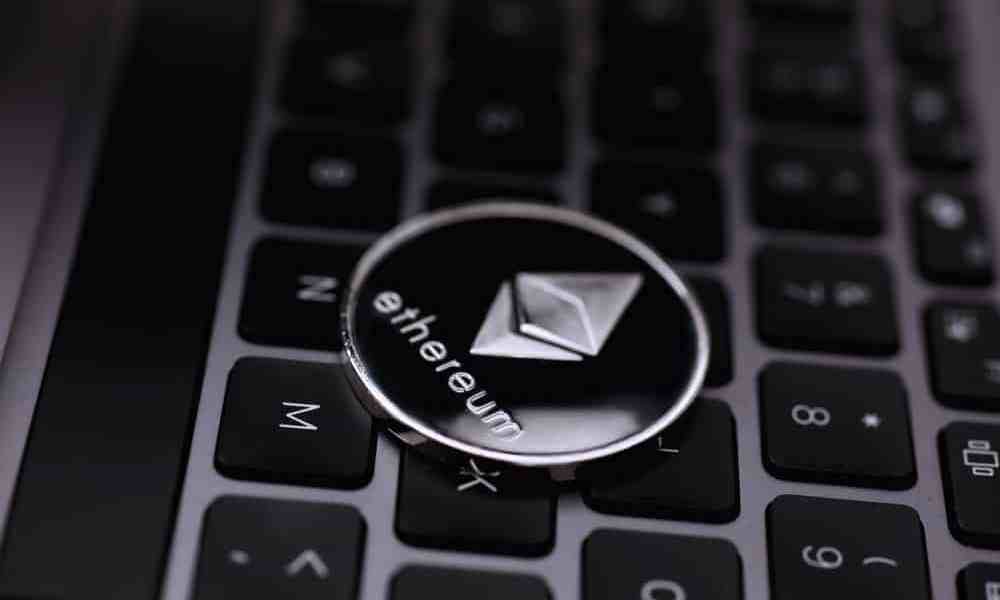 According to a report released by analytics firm Diar yesterday, the total number of Ethereum on-chain transactions hit an all-time high last month (December 2018). To be a bit more specific, we can see that the number of tx’s scaled up to a mammoth 115 million by the end of December 2018.

On the above-stated matter, the folks over at Dair were quoted as saying:

“In terms of transaction count on-chain, the ‘supercomputer’ has found stability since October bobbing between 16–17 million monthly transactions.”

At press time, it is worth mentioning that the number of on-chain ETH transactionsassociated with the United States dollar is currently at a 22-month low. For those who may not be aware, the U.S. dollar’s on-chain value last year lay around the $815 million marks (a figure that was pegged to be $1.1 billion in 2017).

In its report, a researcher for Diar further noted:

Other Information Worth Considering

In rounding off this article, it is worth remembering that once the Constantinople upgrade goes live, it will be able to introduce cheaper gas costs (transaction fees) for some of the central operations (primarily storage) that can be carried out within the Ethereum network.

Blockstream’s Adam Back Slams Ethereum as a Ponzi Scheme