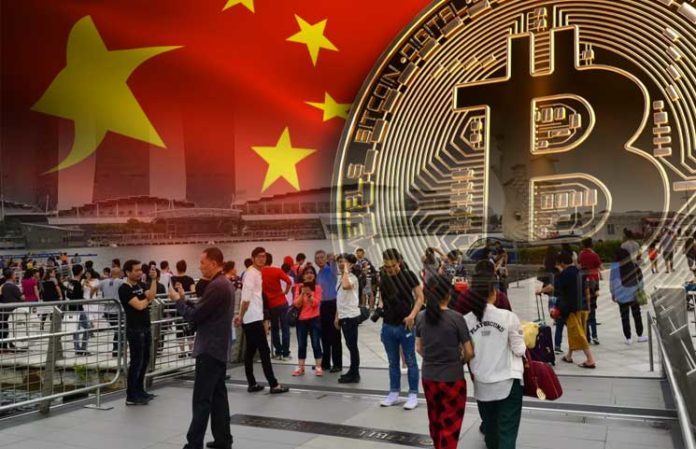 
Bitcoin attempted a bullish reversal on Friday, marking more than $300 worth of gains in just two hours. That hasn’t exactly changed any longer-term sentiments for the market, especially when it has dropped by more than 80% in 2018. But the intraday volatility has served plenty of opportunities to traders who wish to get in and out of the bitcoin market on decent profits. The bitcoin price is now sitting at close to $3,891, down 3.35% from its Friday’s high, reflecting a consolidation pattern following a highly volatile period.

Francis Pouliot, CEO of Canadian Bitcoin startup Bylis, said that this price point is underrated. In a tweet storm, he said: “Looking back at Bitcoin Markets
I learned years ago the futility of trading on $BTC market. My strategy: stable $BTC income, business profits in $BTC, not owning fiat. My thesis: $BTC markets have a pattern of discovering the increase in $BTC held by hodlers last resort.”

Notably, in 2014, the supporters of Bitcoin claimed victory over a market manipulator known as BearWhale. In the month of October of the same year, a sell order of 30,000 BTC was placed when the token was valued at $300. However, the investors fought against the BearWhale resulting in a 25% hike since the incident took place, deploying a higher value for the coin at $375 that year.

2/ My first bullish signal was the slaying of Bear Whale in October 2014 (https://t.co/D7q4gEmnS7).
The second was Backpage being Financially censored and ONLY accept Bitcoin. Tens of thousands of sex workers now need bitcoin. I believe they helped create 2015 $200 price floor. pic.twitter.com/mP1WuqHwFH

He added: “The way I see the price of Bitcoin: there are fundamental psychological, economics and social tenants that seem to create a similar pattern. Price rises fast, crashers down but at the higher ladder with the new skin in the game added as value hodlers is discovered by the market. As an investor my these focus on the tail of the distribution of Bitcoin network/ecosystem participants. Top new people active with skin+soul in the game, momentum, influence, resources, commitment, ideology, full nodes, sovereignty. It is People that give Bitcoin its value.”

A couple of months back Pouliot had said that workers getting paid in Bitcoin is the key to mass mass adoption and use cases but ultimately it is the people, the crypto community, that will reignite the next crypto market bull run.

Gotta collect ’em all: An overview of NFT marketplaces