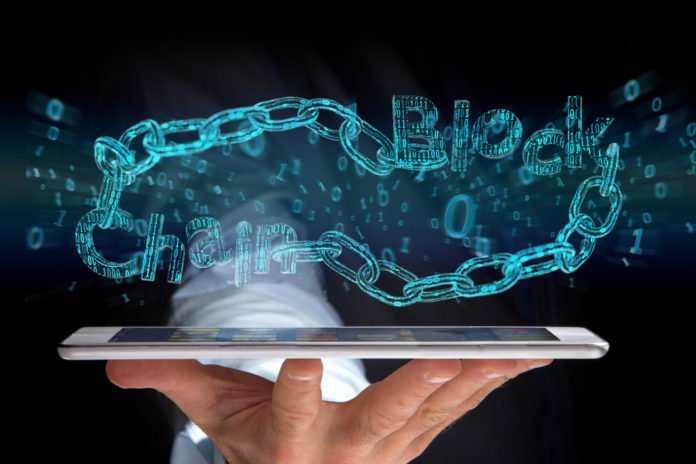 According to data, it is estimated that about 394 decentralized applications (dApps) that was built on blockchain-based platforms have been abandoned. This simply implies that about 17.2% of the 2,281 dApps were inactive in the year 2018.

According to reports released by State of the Dapps, the abandoned applications were those built on most blockchain-based platforms like Ethereum (ETH), EOS, POA, and Steem.

Decentralized applications (dApps) has been a cause of contention for a longtime. This is because the large number do not justify the large valuations attached to smart contracts. This is especially true in environment where Initial Coin Offering (ICO) are not viable or seen by people in a positive light.

Number Of dApps Still On The Rise

This data surprisingly does not include the TRON network’s 66 dapps, the recent wave of mainnet launches will most likely accelerate the growth rate of dApp.

The data analysed to get these reports did not include dApps built on other networks, including the very popular TRON network. TRON network has over 60 decentralized applications including TronDice, a well known gambling dApp which was reported to have paid its users well over $5 million in TRX .

Despite the relatively high number of abandoned projects, the number of dapps has steadily grown over the last year, this data notably does not include the TRON network’s 66 dapps, the recent wave of mainnet launches will likely further accelerate dapp growth.

Dapp Growth Via State Of The Dapps

Though the 17% of abandoned and inactive dApps may seem high, recent reports has shown that the accounts associated with those dApps also tend to be dormant. Irrespective of the fact that the EOS network added nearly 200 dapps and around 500,000 users in the last five months, about 63% of the accounts are currently inactive.

Many people believe that dApp might be able to pull the cryptocurrency industry out of the ongoing bear market. They believe that major adoption will make it easier to justify the high valuations on top blockchain projects.