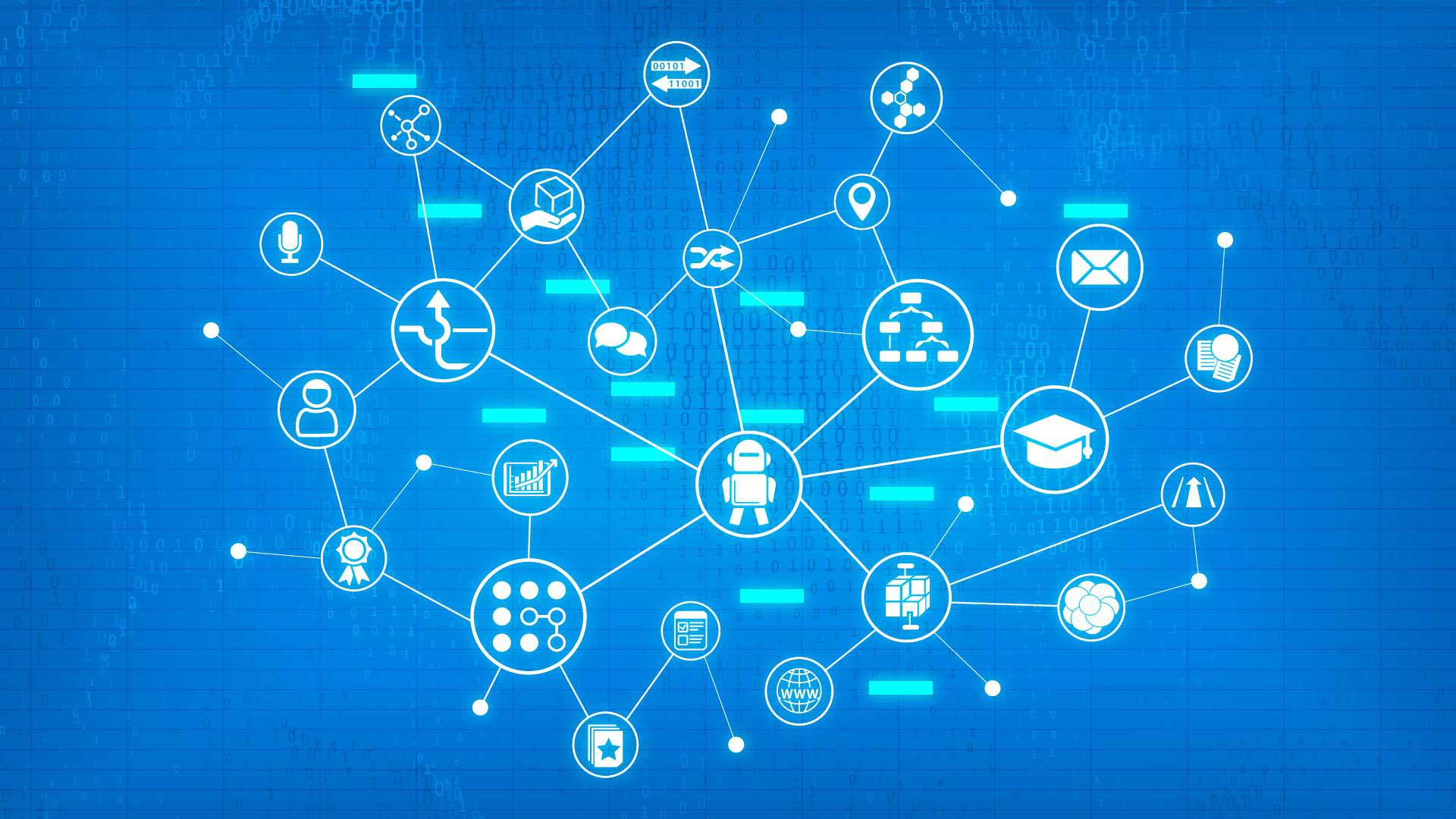 The co-founder of ETH, Vitalik Buterin recently published a paper along with Harvard faculty, Thibault Schrepel who argued that Blockchain is in a place to help antitrust laws in areas where regulation is hard to apply and put in force.

The paper published by the two experts explains that blockchain can help these antitrust laws by increasing decentralisation and preventing the creation of monopolies. Furthermore, they add that the power of blockchain can only do this if they are supported by regulations. The paper read that Law and technology should be seen as the allies of blockchain rather than its enemy.

The ETH co-founder explained that a blockchain is able to create trust in situations where laws are hard to integrate. With the help of smart contracts, they can help create an ecosystem where none of the parties are subject to putting all their trust in an unknown body.

“The idea is for all market players to retain the ability to decide without having to follow the instructions of centralized economic power.”

Both of the authors encouraged antitrust agencies to look to blockchain technology as they suggested that these companies could set up new regulatory sandboxes so that more developers would be able to test the technology without any concerns. The paper rounded up, saying:

TRADER CLAIMS ETHEREUM MAY SOON SEE A 45% DROP: HERE’S WHAT’S BEHIND THE PREDICTION