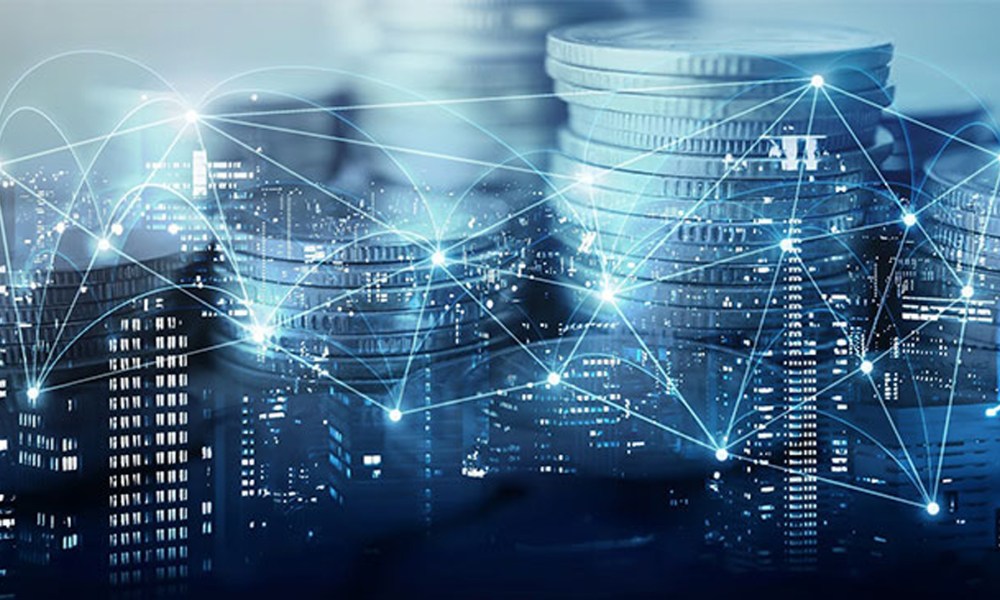 One of the most groundbreaking concepts to emerge from blockchain over its short lifespan has been the initial coin offering, or ICO. In this article, the author will discuss an emerging trend called “Initial Exchange Offerings” or IEOs. Reading about blockchain or cryptocurrency in any newspaper will allude to this unique type of public offering, which draws parallels with its cousin the IPO. An ICO is when a company issues blockchain tokens that it will then sell in exchange for common cryptocurrencies like Bitcoin or Ethereum, which are more fungible.

The fuzzy regulatory status of ICOs and their resulting tokens complements the accessibility of blockchain and is largely the reason that the ICO works so well for fundraising. Companies which just create a smart contract are already most of the way there, and don’t need to pass through the same checkpoints as companies which opt to list publicly on major equity markets. This has also meant that the ICO market is rife with fraud, as investors lack the protection of entities such as the SEC, which ensures accountability in these matters.

Statistics provide a stark picture of this penchant for fraud, with 78% of ICOs identified as a scam according to a CoinDesk study. What of the other 22%? To begin with optimism, the numbers indicate that 15% of all ICOs went on to achieve success and had their tokens listed on an exchange. The other 7% is made up of failed projects and those that “went dark” or simply fell off the map.

It has therefore been important for the cryptocurrency market to regulate itself while authorities decide the proper course of action—and it might take a while when considering proposed regulations aren’t the same in any two places. In the meantime, self-regulation is accomplished via transparency with the people (forums), educational content that helps investors hunt down the best opportunities, volunteer community watchdogs, and by raising the bar on the minimum assets required for an ICO to be considered legitimate (with a whitepaper as the foundation). It’s still not enough.

Participants in the young ICO market are getting more educated about how to discern a quality token, but 2019 will likely see regulators step in to provide a clearer picture. Even between G7 countries, the half-measures put into place are divergent, so this clarity will be much appreciated. New ICOs are still being launched but mostly in places that offer single-jurisdiction regulatory licenses such as Malta, Gibraltar, or Estonia. However, the international reach of blockchain companies will be scrutinized when universal standards for ICO-adjacent ideas land, regarding taxation, anti-money laundering, know-your-customer, asset classification, and more.

This is a move in the right direction on one hand, as it signals that authorities consider blockchain to be valuable and want to present a unified structure for global small business growth. On the other hand, measures taken thus far are hurting more than helping. With tokens being considered securities by the SEC, the original effectiveness of the ICO model has been decimated, though some lawmakers are trying to change this by petitioning the SEC to create a new asset class allowing for the flexibility of blockchain. Securities listings encounter significant barriers that make it an expensive proposition most, such as fees, endless paperwork, financial audits and other due diligence processes.

As we’re also seeing in the emergent STO market, banking sector, and financial sector, blockchain infrastructure must first be built to make it easier for regulators to approve methods and processes, rather than individual projects themselves. If an ICO-launchpad platform can get a stamp of approval signifying that all projects propelled forward with it are compliant, then the dead market will be easily resuscitated.

IEOs, or Initial Exchange Offerings, are a new blockchain initiative that provides a transparent, compliant framework for an ICO and can “revive” the trend simply by better defining it. ICOs are unique to blockchain and can’t compare with other blockchain products like security tokens, currencies, non-fungibles, or utility coins, so a template will do much to reduce their variability. Consider that the economics and safety of a tokenized economy are enforced by individual programmers of unpredictable skill, and it’s no wonder why so many smart contracts get hacked.

Instead of hiring developer talent and bootstrapping, an ambitious blockchain startup can instead delegate the fundraising process to a trustworthy exchange. The exchange will complete all due diligence with its greater resources and experience, and can reduce the instances of phishing, DDoS, and other malicious attacks that target small operations more effectively. Moreover, the dissemination of tokens, collection of funds, and financial audits can take place with exchange resources and are backed by trained teams in the financial sector.

This benefits investors, who can correctly assume that an ICO will be safe based on its completion of the IEO. It aids the project as well, which can piggyback off the exchange’s userbase and volume, but also the exchange, which advances these metrics by way of hosting new tokens. Already several jurisdictions are pursuing this new methodology, but the least surprising is China, which enforced a blanket ban on ICOs in 2017. CoinBene, a Chinese exchange, is supervising the first IEO of Temco—a promising supply chain and logistics platform–which can also boast its status as the first ever ICO launched via Bitcoin’s blockchain and not Ethereum’s thanks to RootStock (RSK).

Investors in Temco and other IEOs on CoinBene can consider these differently than they would other token opportunities, given that CoinBene has injected true accountability into the process. With IEOs on deck to help the nascent market mature, it will become more apparent that the leisurely pace of regulators is simply lending more time to blockchain for it to fix its own problems—and that’s possibly the most optimistic idea yet.

A New Bitcoin Algorithm, Proof is Keys, is Launched