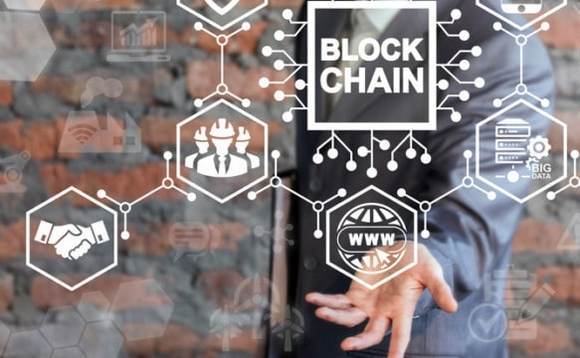 Our Neighbors Are Getting This Right In Blockchain, Here’s How!


Looks like our neighbors are up in their game when it comes to the blockchain. They have been keeping pace with the crypto world and are making advances, not major but hey, AT LEAST THEY ARE DOING SOMETHING.

To start off, we have this platform that has been operating outside of India since 2006. They specialize in automation systems and are using cutting edge-technology to re-engineer, design, develop and implement automation systems.

They have now set foot in the blockchain world and are exploring various aspects of it like; P2P Insurance, aviation maintenance log, crisis distribution, etc.

Yeah, you guessed it right, they work on easy remittances built on top of the blockchain. They are working to improve age-old issues that are faced in fintech, banking, and payments. They have blockchain-based products such as EzyRemit and EzyHedge.

Relatively new on the block, Primechain is a startup that aims at “building blockchain for a better world.”

Kicked off in the year 2016, they believe in the optimists narrative of blockchain; “blockchain is going to revolutionize digital economy.”

They specialize in three key industries:

Combining the two hit technologies on the market; Artificial Intelligence and Blockchain. What they plan to do is to make secure, compliant and user-friendly products.

This reminds me of the Star Labs in The Flash, any fans out here?

Well, you know where the name comes from, no it’s not the from the comic but is based on Darwin? Darwin’s theory? Ring a bell? Evolution? Monkey man? ANYTHING??

Anyway, it’s a place for building applications for the blockchain, sounds familiar… hmm. Apart from that virtual reality, artificial intelligence and other technologies which will help mankind EVOLVE.

KrypC emerged in 2016 which the purpose of allowing easy implementation of blockchains to various businesses.

They have come up with ways to make the process easier and cost effective. This really does sound like a great initiative. To complete the implementation, they follow a three-step strategy.

This is like a blockchain Wikipedia. It’s a service-based company that provides blockchain solutions to its clients.

They will help you with all aspects of a blockchain like wallets, exchanges, private blockchain and smart contracts products. A business advisor to your crypto world.

They have few products which are available that are;

This one age more than the rest. It started in 2013 by two founders, Sathvik Vishwanath, and Sunny Ray. It’s a well-funded bitcoin wallet based out of India. You can buy, sell, and store Bitcoin with Unocoin. Much of the regular stuff.

Started out this year, its robust, multi-blockchain DEX platform and a protocol for trade. Even though it started out like a year ago, which isn’t a lot of time for a business, but it is the first multi-blockchain decentralized token exchange ecosystem.

These are some of the blockchain startups and the blockchain world in India does look promising. They are catching up with the world in due time and that’s something to look forward to.

Have we left out any of your favorites? Let us know in the comment section below.

Bitcoin May Not Make a Comeback This Year, Chinese Analysts Claim

Blockchain voting is the alternative for trusted democratic elections