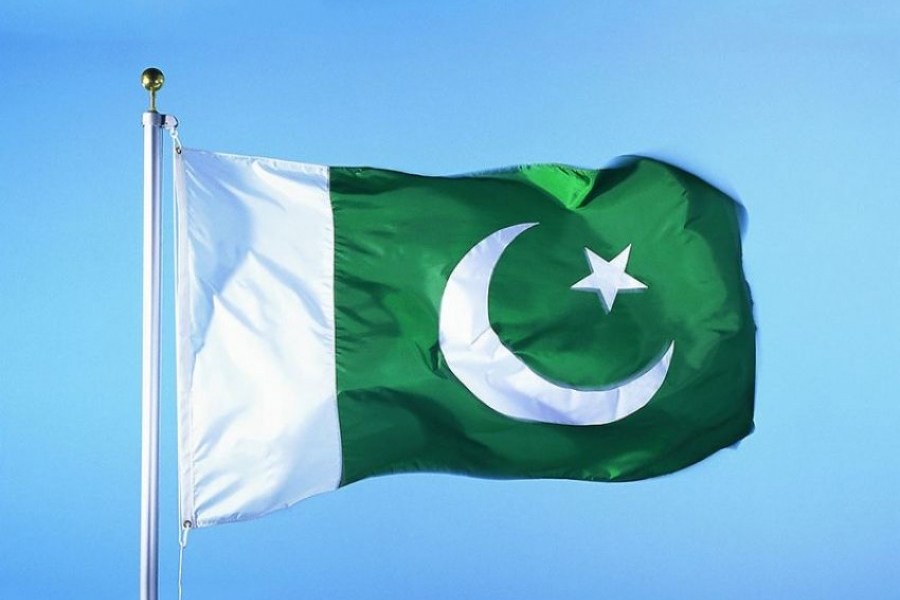 
Contentos is a blockchain based platform on a mission to decentralize global ecosystem for digital content. Lead by a very talented technologist and backed by very capable strategic partners and investors, Contentos is one of the few successful blockchain startups that came out of 2018. Contentos is breaking the stereotype that only centralized content platforms are successful and beneficial for the content creators, users and advertisers. For the last couple of years, content creators around the world are not happy with the content monetization policies of centralized content platforms like YouTube and Facebook.

I recently got in touch with the co-founder of Contentos, Mick (Chang-Chieh) Tsai, a hardcore technologist at heart who is on a mission to disrupt the content and digital marketing industry.

Talking to BlockPublisher about his educational and glaring professional career, Mick Said;

“I got my computer science master’s degree from the US from California State University, San Marcos. I graduated in 2004 and after graduation, I came back to Taiwan and joined a company called Trend Micro, which is right now still top three antivirus or cyber security company in the world. I spent 10 years in that company as a developer, was writing a lot of different types of software but most of them antivirus software. In 2014, I decided to leave Taiwan and headed to Beijing to join a company called Cheetah mobile. I spent almost two years and worked on a product called Clean Master, that is number one Android phone optimizer in the world. That experience gave me a sense of how to build a product because I worked on it as product manager and director.

Talking how he came up with the idea behind Contentos and how this industry needs to be disrupted, Mick stated;

“I think because my past two years spent with all the digital content producers, gave me the background to understand what their pain points are. They told me now it’s really hard for them to get new followers on YouTube or Instagram and that is because this mysterious algorithm. All those centralized organizations use algorithm to control when content creators can get new followers. In the meantime they also control the monetization. I have an engineering background and I started to think, can I use this kind of peer-to-peer incentive mechanism to help those content creators to really make money? so that was my intention.

We saw a success in the form of Steem, founded by Dan Larimer, it’s already out there for two years and running pretty well. But the problem with Steem is it’s more focusing on the blockchain user. When one search for Steem monthly web traffic from third-party tool, you can see around 40% of them are actually cryptocurrency users. That was the reason why whenever crypto market go down, steam traffic goes down as well. Which is very unusual for a content production site.

We borrowed the concept of Steem and the economy design but blended with the knowledge we learn from content creation business. For example; it is important to do the moderation otherwise those videos sites without moderation will turn to pornographic sites at any minute”.

Mick further talked about how successful Contentos has been in terms of finding strategic partners and said;

“The past few years I spent all my time in Los Angeles, US. We from only two persons and today, we have more than 30 people working in Los Angeles. We have a two floor working space in downtown LA and everyday we are hosting a lot of events for our content creators. All the moderation should be build in the blockchain and in the meantime we also want to leverage smart contracts for all those peer-to-peer connection. That is the reason why we designed and launched Contentos in April of 2018.

By combining all the users from different apps, we can now reach 60 million monthly active users worldwide and most of them are outside China because a lot of people ask me, are the users all in China? Actually more than 90% of the users are outside China. All these users are our potential, when I launch this project they can use our token and  blockchain facility but we are also thinking this is a kind of uniqueness for the Contentos to already have so many users that solves the biggest problem of blockchain industry.

What we are focusing right now is to create something that user or general public can understand Contentos. If one creates a video, share a video, comment or give a Like, all this kind of behavior will be able to get a COS reward to the user. We have gamified the process where one can spend the COS token inside the app to buy products or features like seven days privilege or a direct message to other people if one wants to chat with them.

We are more focused on education, we’re trying to educate general public the power of blockchain and the power of token without let them know this is blockchain which is the most beautiful thing. For example people are using smartphones but don’t know they have a TCP/IP protocol, the SSL protocol and all those kind of things.

We are also working with like Yahoo in Taiwan and making a blockchain interactive live quiz show. The first season has 10 episodes and it has already finished and had 12 million viewership. People not just watch but they also interact, they can answer the question and have a chance to earn tokens”.

Talking about Contentos testnet and mainnet launch and how actively they are working to keep investors and developers updated, Mick added;

“We will launch our testnet in March 2019 and mainnet in September 2019. We are pretty much on target and every month we have a monthly report where we talk about the progress. We are constantly updating GitHub on what kind of things we are working on everyday so that developers can easily understand we are not just talking, we are actually building things. That’s the reason why Binance Labs invest in us, that is the reason why in a very early stage, we got a lot of investment from VCs and also a lot of top-tier Chinese crypto firms.This is also the reason why Cheetah Mobile, Ontology, LiveMe have signed a cooperation agreement with us, giving us a lot of support because they understand that we are the team really trying to build something.

Natural Gas-Powered Trucking Could Get a Boost From Blockchain Tech